Samsung had originally planned to release the Galaxy S21 FE in August 2021 alongside the Galaxy Z Flip 3 and Galaxy Z Fold 3, however, due to supply chain issues and an ongoing chip shortage, Samsung has delayed the launch of the Galaxy S21 FE. Now South Korean media say the phone may eventually be canceled. 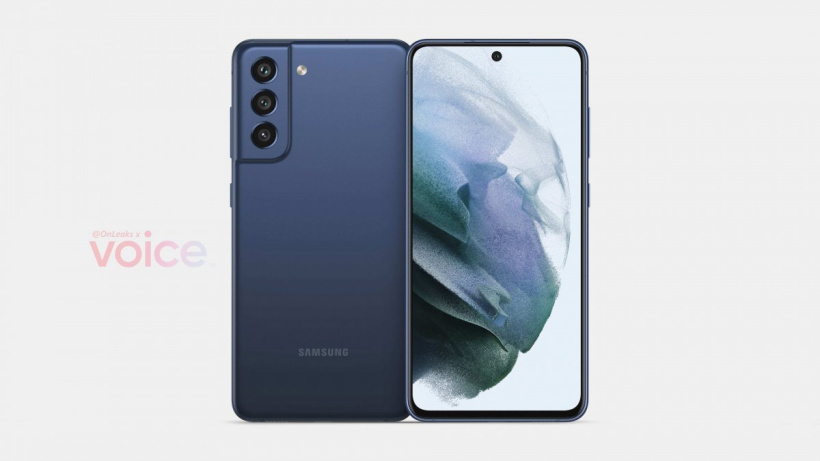 "We have cancelled the online launch of the Galaxy S21FE, which was scheduled for mid-October," the report quoted a Samsung electronics executive as saying. We are reviewing whether to release the smartphone."

The Galaxy Z Flip 3 is reportedly selling so well that Samsung can't keep up with orders. In addition, the Galaxy S21 FE was supposed to use the Snapdragon 888 chip in most markets, which has serious supply issues and has seen its price rise. Samsung is also reportedly trying to reduce the cost of displays and designs to offset the rising price of chipsets.

If Samsung launches the Galaxy S21 FE, it could affect production of the Galaxy Z Flip 3 and Galaxy Z Fold 3, which would hurt the company's bottom line, the report said.

According to previous leaks, the Galaxy S21 FE has a 6.5-inch Super AMOLED display with a 120Hz refresh rate, a 32-megapixel rear selfie mirror, and a 12-megapixel triple camera. The device is powered by a Snapdragon 888 processor, 8GB of RAM, and 128GB/256GB of internal storage. Other features include an IP68 dustproof and waterproof rating, stereo speakers, 5G, as well as a 4500mAh battery and 25W quick charging.