Intel Arc a series of game graphics cards will meet you in two or three months, the first code-named Alchemist (DG2), what exactly will it look like?

Previously, officials have released a public design through a drone show, a typical dual-fan style that seems bland. 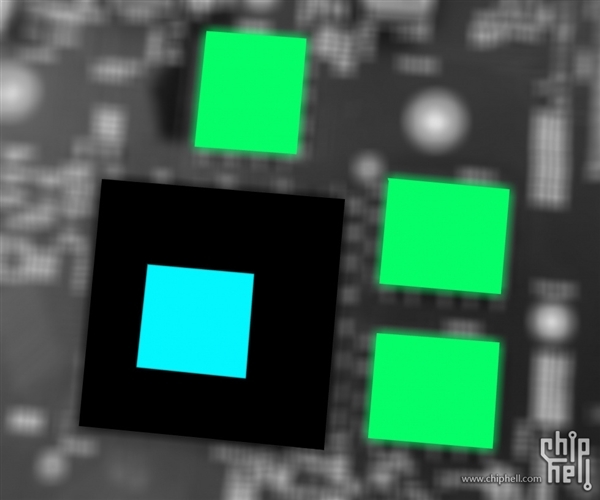 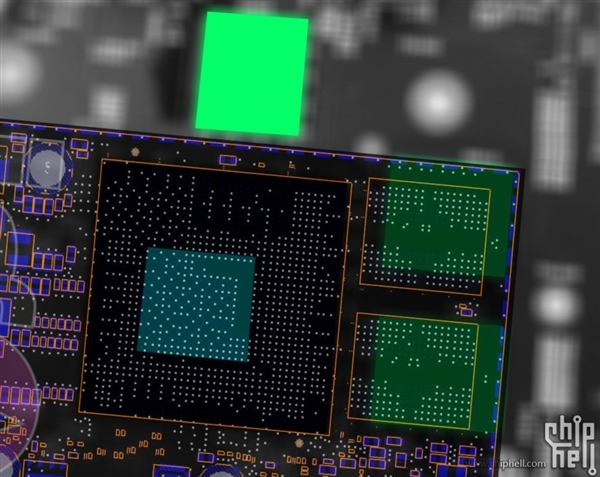 Overlay the previously exposed board diagram

First of allIt has only three memory welding bits, each 2GB, for a total of 6GB, which corresponds to the small core of the 128EU unit.

secondly The position of the GPU core is very strange, not the standard center on the package, but to the lower left corner, absolutely forced to kill the rhythm of obsessive compulsive disorder.Don't know if it was intentional, or if the sample card was lost?

But it is said that the sample card is still very delicate, Well-used , basically SMT materials, andVery short, is a lovely ITX card.

While its performance may be average, up to gtX 1650 Super level, it's a surprisePower consumption is very low, only 65W, no auxiliary power is required at all.

The biggest suspense at the moment is the memory bit width, which should theoretically be 128-bit, howeverThe desktop side may only use 96-bit, while the mobile side may use 128-bit or 64-bit. 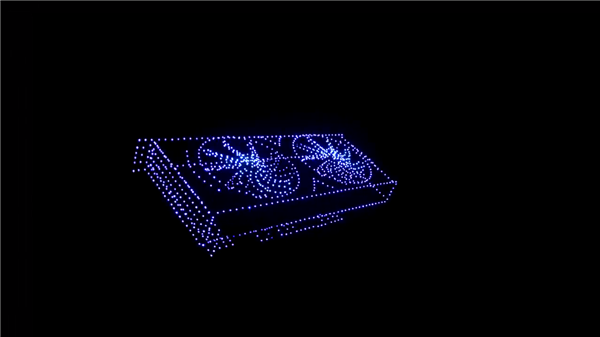