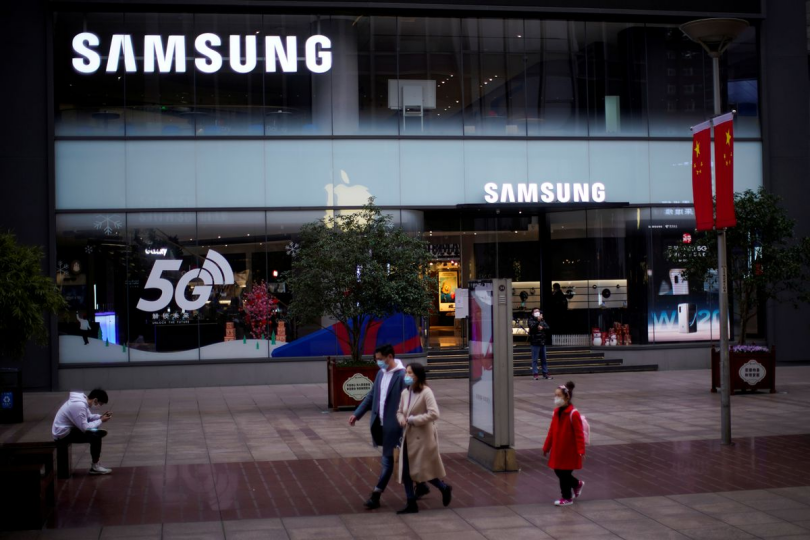 Ji Web news, sources revealed that Samsung Electronics President and Mobile Communication Department Director Lu Taewen went to the United States twice this year, with the main parts manufacturer to ensure that the application processor required for smartphone production, But it was rejected. This not only shows the seriousness of the current global chip shortage, but also shows that Samsung Mobile is weakened in the global smartphone supply chain.

According to theelec, the manufacturer refuses to improve the supply of Samsung Electronics AP is that although it also wants to increase the overall supply, it cannot only increase the supply of Samsung. To this end, Lu Taewen will stay with Vice President, which is responsible for the purchasing of parts, and order it only after the solution is resolved, it can return to South Korea, but it has been reached after 3 months of the United States.

The report pointed out that Lu Taicen failed to ensure more chip supply indicated the seriousness of the current global chip shortage. Data show that the intelligent mobile phone in the third quarter does not require a negative impact on smartphone production. This situation is expected to last until the fourth quarter.

On the other hand, sources also pointed out that Lu Taicen's failure also shows that Samsung Mobile has weakened in the global smartphone supply chain. In general, important customers usually get the first batch of supplies, while Samsung is extremely unusual as the current global smartphone giant.

They added that Samsung is increasingly relying on China's original design manufacturer, which is one of the reasons for the decline in its position, because these companies purchased parts, reduce the total number of parts of Samsung.

Chip shortages cause Samsung to reduce the production plan of smartphones. This year's smartphone shipments are expected to be 260 million -27 billion, which is reduced by 290 million -3 billion parts forecast. The Galaxy S Series sells this year's sales expects to be less than 30 million. Galaxy Z Fold 3 and Galaxy Z Flip 3 Although the response in the market is good, it is expected to only sell 7 million parts.