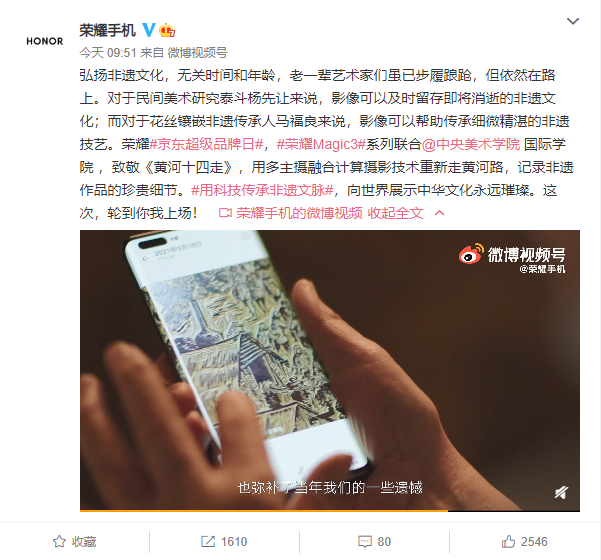 With the help of the Glory Magic 3 Series, the road to reproduce the "Yellow River 14" Road, and interviewed the non-legacy skills streaming in the folks along the way and record them all. "This is really happy, people are touched." Yang Xing said. 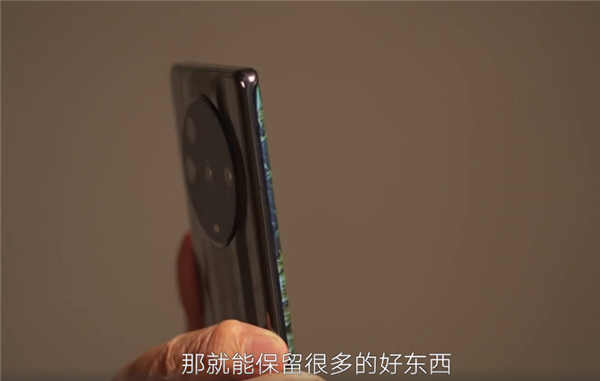 In a nearly ten minutes of documentary, the opening of Yang Lao's first perspective is to tell the "walking Yellow River". From 1986 to 1989, Yang Xing made a 14th away from the Yellow River in 8 provinces / autonomous regions. During the period, he met many folk craftsman. As a "Xu Beihong's dream", Yang Lao appreciated the craft works of the craftsman, and the first words they were Real artist. In the 4 years, Yang Lao has recorded the non-legacy of the Yellow River Basin with the camera, and the "Yellow River 14" is known as the "Encyclopedia" in the Yellow River Basin. 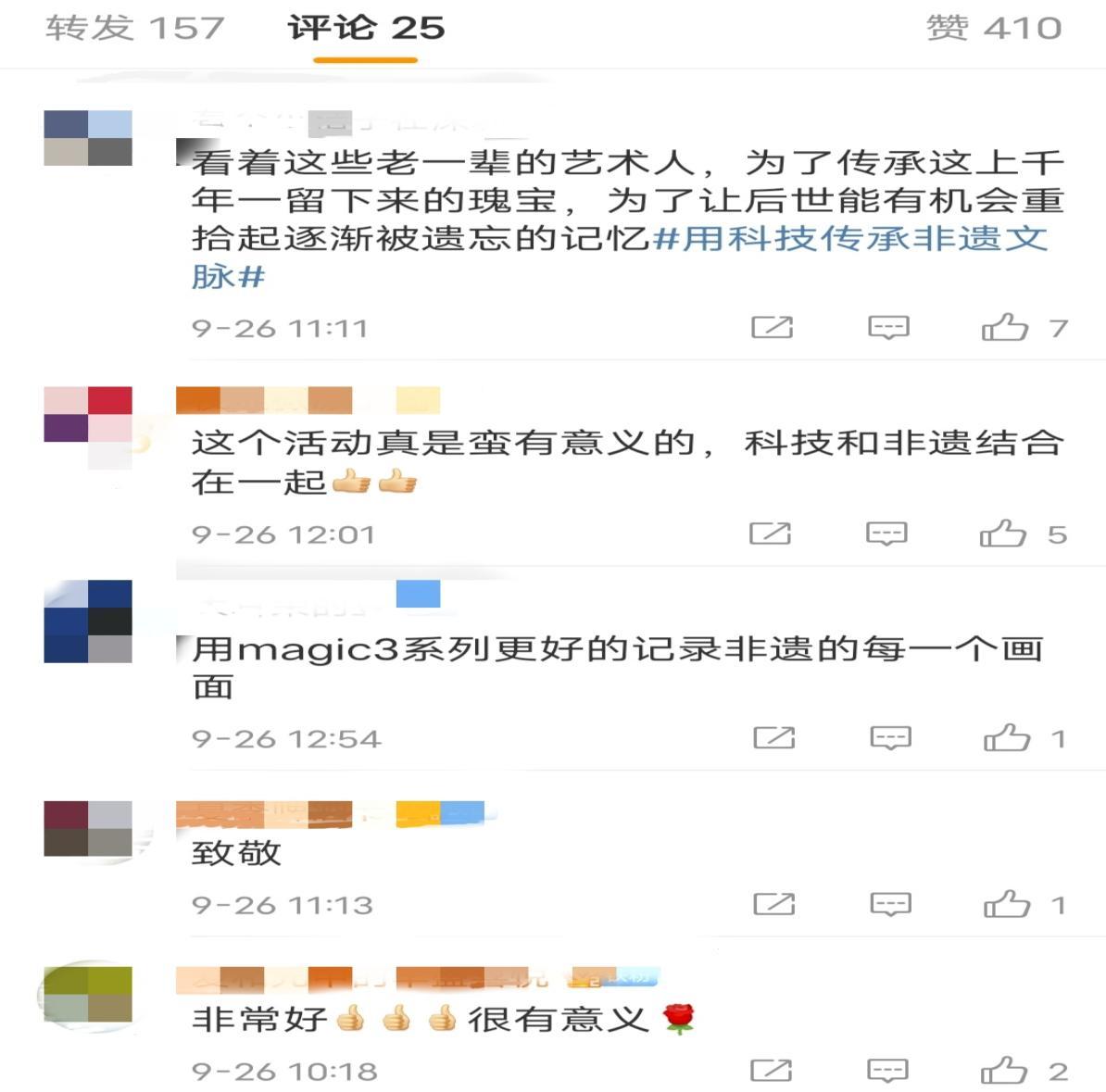 In the 1980s, the first person in the Yellow River Basin, Yang Xian made a deep feeling that the regrets left by various limits of science and technology, images and equipment. He recalled that "there are very few people with cameras, film. I have encountered a wonderful mural art, I can only kneel on the ground, because the light is too dark, I can't record it at the camera." Now, mobile phone images can complete the handicrafts Recorded and make up for some regrets.

The other protagonist in the documentary is a representative inheritance of the national intangible cultural heritage floral inlaid craftsmanship. Its skillful fire is pure, and the created filament is very famous in the industry. It is understood that he has begun to learn this skill from the age of 178, and is committed to inheriting the court skilled in the past to the usual people's home. Through the form of this video, his consisting and crafts will be better. Inheritance and saving. 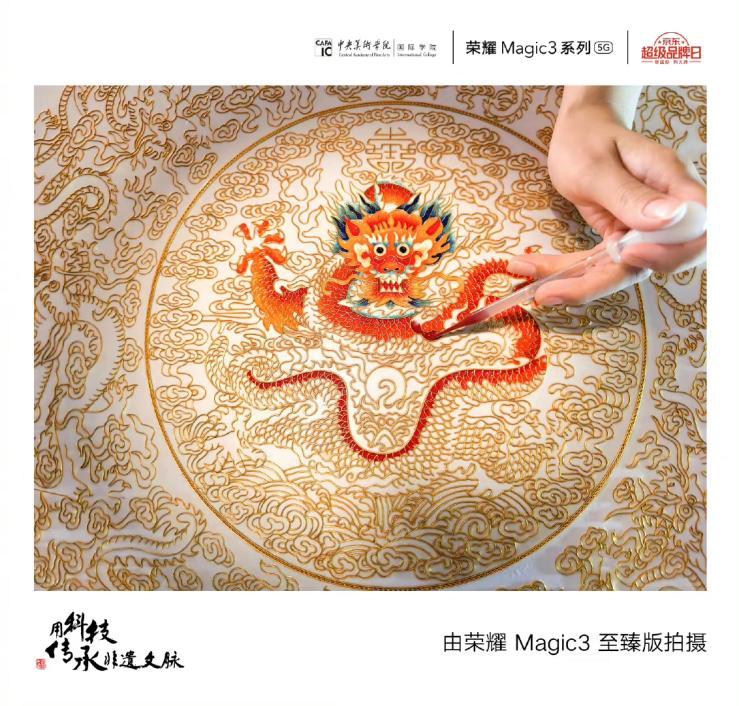 Ma Fu Liang said, "Since the fans pay attention to fine, you can use glory Magic 3 to see the details of the products made of products." Through the capture of superfine, you can let more people see the intentions and exquisiteness in the non-legacy works, and through the image Complete record, this is very popular for all people who love the non-legacy industry.

And for this documentary, many netizens indicate that this activity is very meaningful. On the one hand, I can see the older generation of art people inherit the cultural treasure and expressed respect to them; on the other hand, they can make the memories that are gradually forgotten. Helping traditional culture in technology, spreading, this is the recognition and consciousness of national culture for technology companies, but also the love and inheritance of Chinese civilization.

It is understood that glory has online "non-legacy activities" on the Jingdong APP, exploring the inequalized cultural treasures that are scattered in the Yellow River Basin. More physical non-legacy logistics vehicles are launched in Beijing.