The impact of "tensile shutdown" is still continuing.

On September 26th, Apple's printed circuit board manufacturer Xinxing Electronics release announcement, because Suzhou area will stop from 12 o'clock on September 26 to 24:30, the company is in Suzhou and Kunshan's subsidiaries will temporarily shut down to September 30.

Xingxing Electronics said that during the shutdown, we will coordinate other plant production in the group to meet customer shipping needs, and it is expected that it has not had a major impact on 4.5 working days.

As the main mechanical parts supplier of Apple and Tesla, it is also known as September 26: "In response to the policy of stopping industrial electricity electricity in Kunshan City, from September 26th to October 1st factory suspended production " 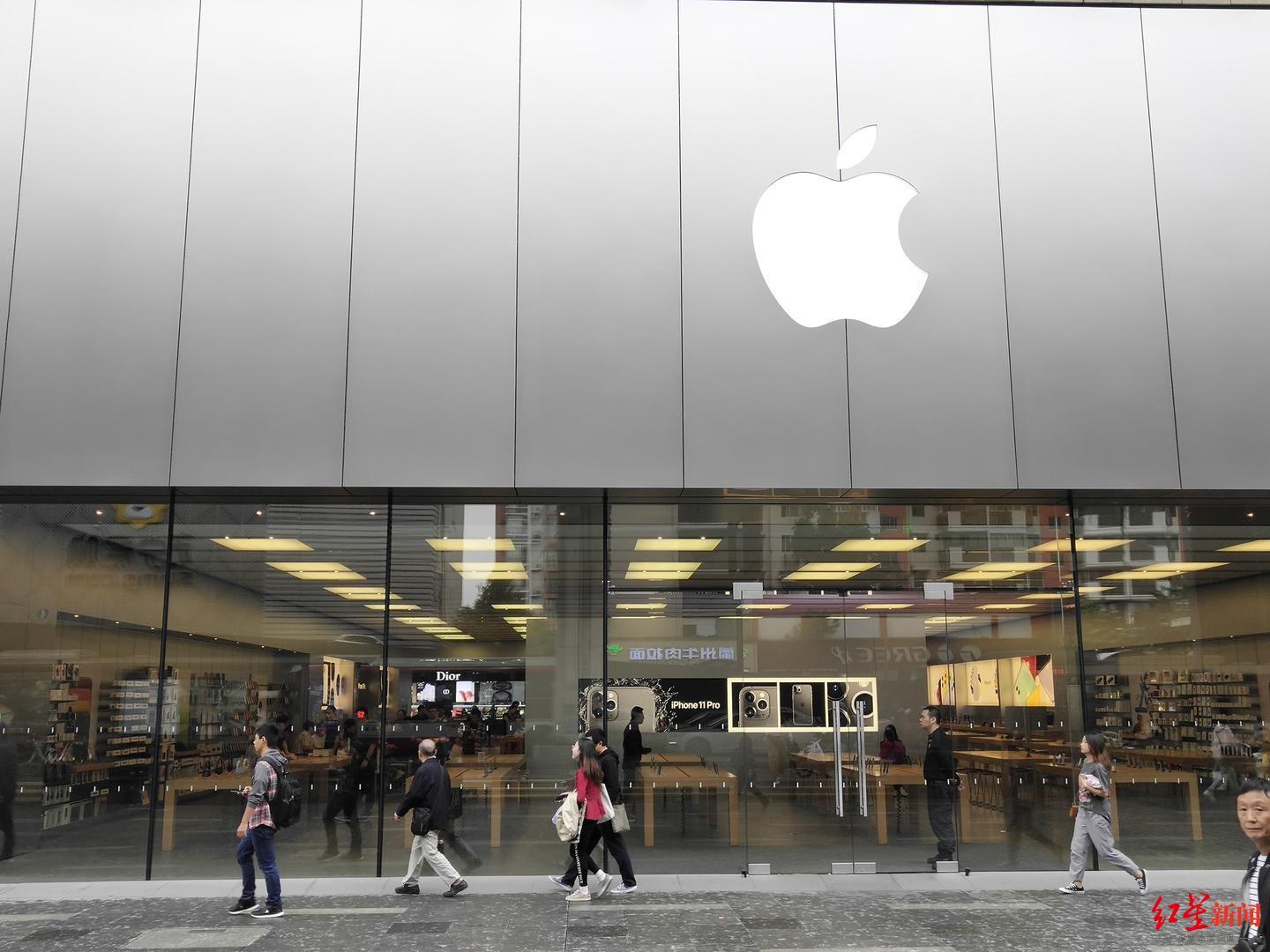 September 28th,The Red Star Capital Bureau called Xinxin Electronics in Kunshan's production base, and the relevant staff said: "We have already holiday, lasting until September 30, then wait for notice."

When the current value IPHONE13 series shipping peak, many Apple supply chain works will stop production due to "limited electricity", and whether it will affect the production of iPhone13, it is still unknown.