A group of Texas law enforcement officials is suing Tesla after a Model X with Autopilot on hit five police officers, according to The Verge. 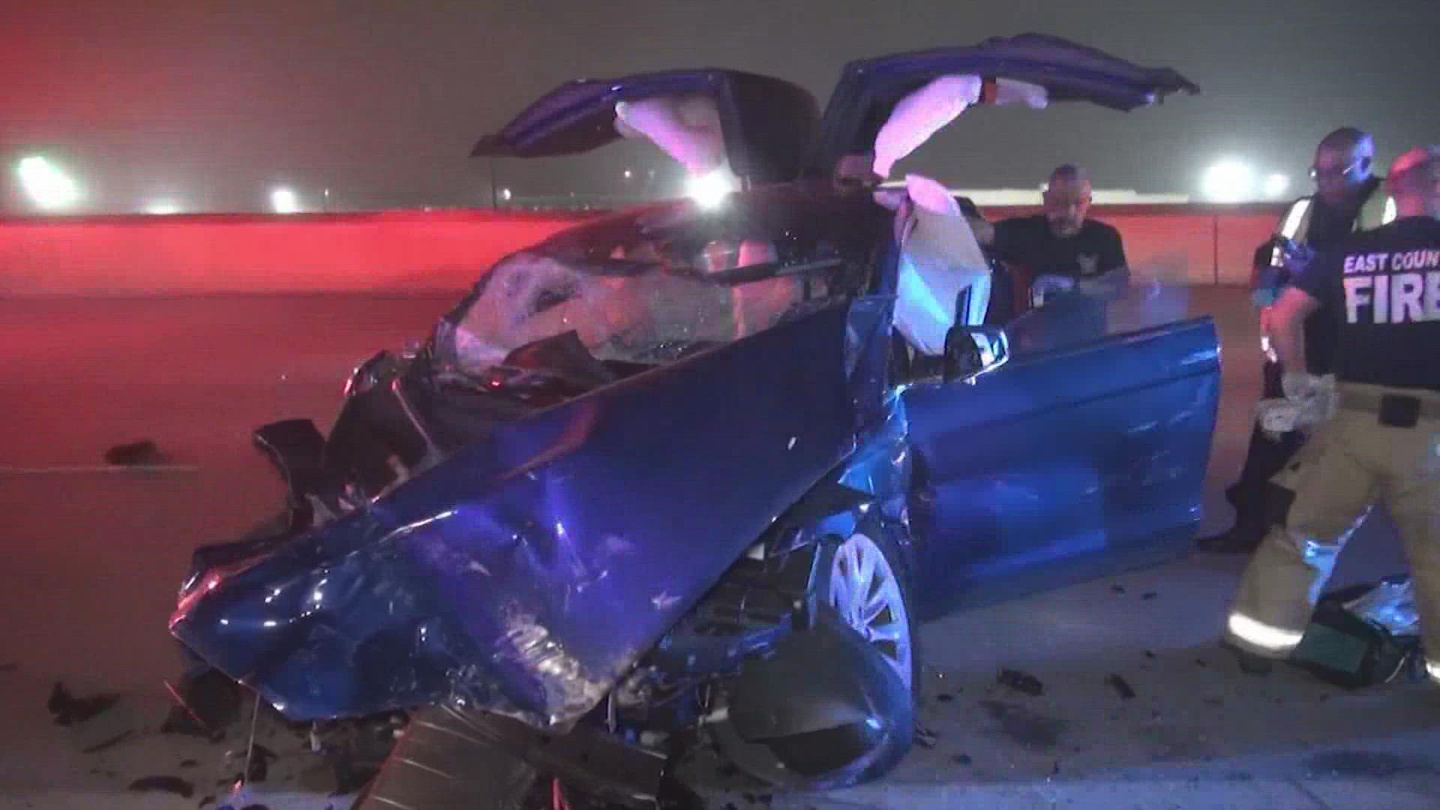 IT Home has learned that the crash happened on February 27, 2021, in Splendora, a small town in Montgomery County in the eastern part of the state. According to the lawsuit, the Model X SUV struck several police officers while they were conducting traffic control on the Eastex Highway in Texas. "All were seriously injured," the lawsuit said.

The plaintiffs allege that "Tesla's known design and manufacturing defects" caused the crash, as well as "Tesla's unwillingness to acknowledge or correct these defects." Autopilot "failed to detect the officer's vehicle and in any way to avoid or warn of the danger and subsequent collision," they argued.

The plaintiffs also noted that "this is not an isolated case," citing "at least" 12 other crashes involving Tesla vehicles using Autopilot. Similarly, the National Highway Traffic Safety Administration is investigating 12 crashes in which tesla owners using the company's autopilot feature hit stationary emergency vehicles, injuring 17 people and killing one.

The lawsuit cites several tweets by Tesla CEO Elon Musk commenting on crashes involving autopilot or incidents in which Tesla owners abuse the system to prove that the company knew about the defects and failed to recall or correct them.

Tesla's blatant refusal to take additional safeguards or fix problems with its autopilot system shows a lack of oversight and regulation of Tesla's autopilot system. Tesla has deliberately decided not to remedy these problems and must assume corresponding responsibilities and obligations, especially when it has a detailed understanding of the risks and dangers of its autopilot system.

The officers also sued a local restaurateur, claiming the Model X driver had drunk too much alcohol before the crash. They are seeking compensation for injured and permanently disabled victims. The lawsuit lists more than $1 million in damages, with a maximum of $20 million.

IT Home has learned that Tesla has been sued in the past for crashes involving autopilot. In 2019, Tesla was sued by the family of Jeremy Banner, a 50-year-old man who died in a crash while using Autopilot. Earlier that year, the company was sued by the family of Huang Wei, 38, who died in 2018 when his Model X, while using Autopilot, hit an on-ramp divider.