Musk publicly took a shot at Biden to discriminate against Tesla

As the world's largest electric car company by sales, Tesla enjoys the government in the United States. Treatment & throughout; "May not be as good as it looks, at least not once or twice has Musk publicly criticized U.S. authorities.

On September 29, it was reported that Tesla was not invited to an event at the White House in August to promote electric vehicles organized by the Biden administration.Tesla CEO Elon Middot; Musk said President Joe Biden and his administration have a problem with Tesla. Prejudice & throughout; .

Speaking at a conference in Beverly Hills, California, on September 28, Mr Musk said:“ The Biden administration did not mention Tesla once, instead praising GM and Ford for leading the electric car revolution. Isn't that biased? ”This administration. Is the least friendly. , its electric-car policy appears to be controlled by unions. He also said that &LDquo I would like to see a more centrist president. ”

In addition, the Biden administration signed an executive order. — By 2030, half of all new cars sold in the U.S. will be electric. General Motors, Ford and Stellantis have all answered the government's call.

Tesla is also a staunch opponent of the United Auto Workers Union. Tesla is based in Palo Alto, California, and employs about 10,000 workers at its Fremont factory.

The United Auto Workers union (UAW) has made several attempts to organize workers at the Fremont plant, but no union members have infiltrated the Tesla plant so far in the face of Tesla Masque's tough line. 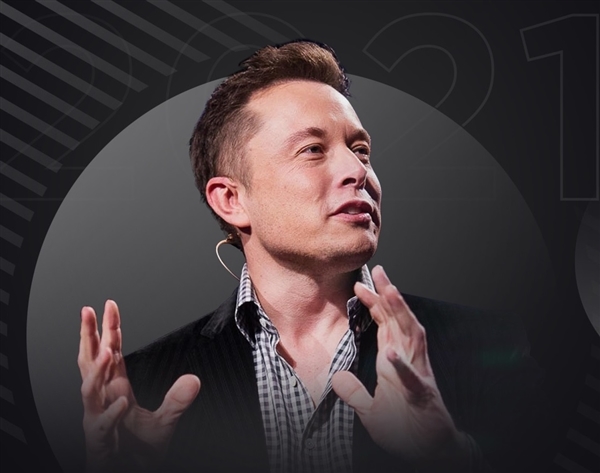