According to the official website, Guo ping was born in 1966 and graduated from Huazhong University of Science and Technology (now Huazhong University of Science and Technology) with a master's degree. Joined huawei in 1988, successive product development project manager and chief legal officer, director, general manager of supply chain, President Office, President process with the IT department, business development, huawei terminals, chairman and CEO, President, the company's CEO, director of the finance committee, etc., the current company vice chairman, the rotating chairman of the board, etc. 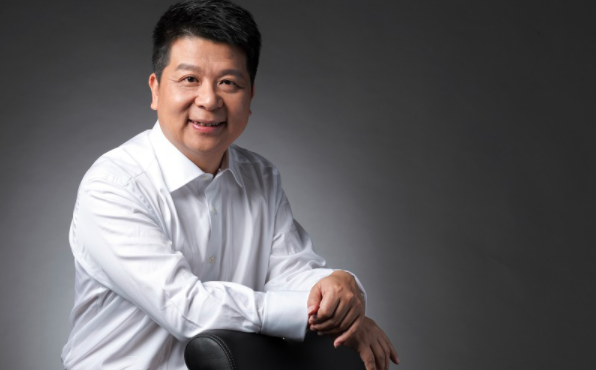 AI Finance learned that this is the second time huawei has replaced its rotating chairman this year. At the end of March this year, Huawei announced that Xu Zhijun would assume the rotating chairmanship from April 1, 2021 to September 30, 2021. (word | AI club in the summer of finance and economics)