Zelnick revealed, "Last time I checked, we were about 30 million... Something like that?" He then asked Spencer what that number was, but Spencer simply said "The last public number we put out was 18 million... More than 18 million."

Since Take Two Interactive is a well-known publisher and a key Xbox Game Pass partner, it makes sense that Zelnick would have access to subscriber data, but Microsoft hasn't officially announced the number yet. 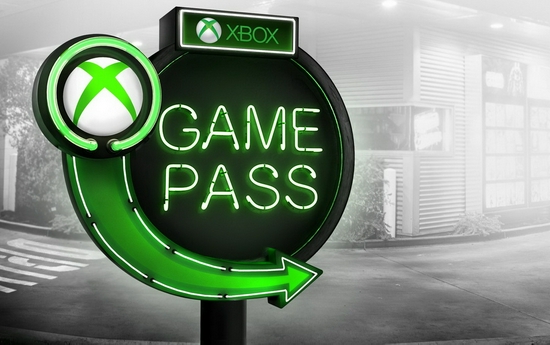 Xbox Game Pass is a subscription service that allows users to play hundreds of games. However, all but some of Microsoft's first-party games have a shelf life. When the games are removed from Xbox Game Pass, Players will no longer be able to play for free, so the service is more suitable for single-pass games.