[Comprehensive report of Global Times] After the "Global UK" slogan, the British Prime Minister Johnson also swear also to create "Galaxy British", promise to enter the launch of the Rocket next year to the space track. According to the "Today's Russian" website (RT), the British seems to have a good cold to Johnson's ambition, in some people, can be used elsewhere. 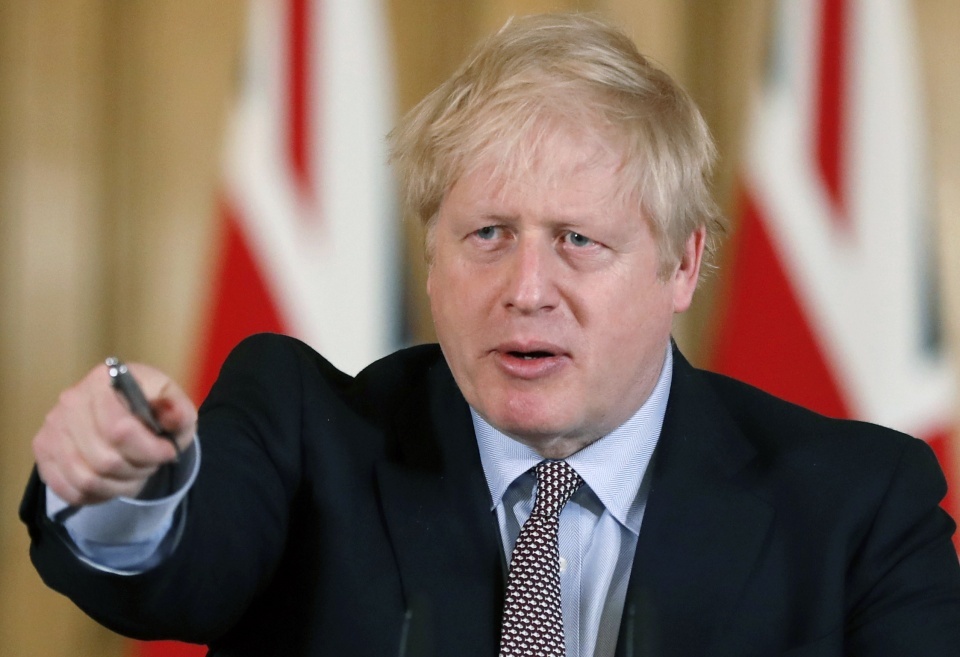 The Scottish National News has reported that the British government's new national space strategy was originally released in 2018, but because some unknown reasons were postponed to No. 27. The British government promised that next year will make the United Kingdom a country that sends small satellites to space next year. Johnson said that this new strategy "firmly puts the UK in the forefront of the international space industry, so that globalization is the Milky Way, the UK."

However, RT said that every British is satisfied with this strategy and announcement of the government. After all, the UK is in a hurry, and energy prices have soared. Many netizens believe that the Government has published strategies at this time to transfer dependencies. In addition, many people believe that the Government should give priority to many domestic issues that are currently facing compared to the development of space strategies. Lawyer and reporter Peter & middot; Stefanovic commented: "Cool. But what is it feeding, how do we hungry?" And netizen said: "Flowers in this head, can we first take Johnson first Send space to go? "(Wu Ming)