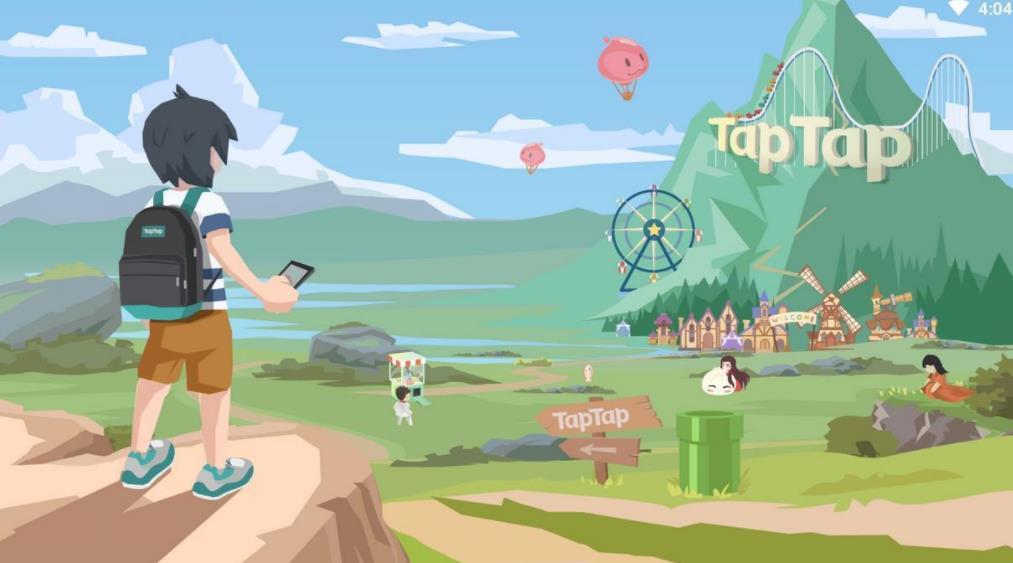 According to Huang, TapTap found that the domain name was already under Google's name when it registered the domain name. It was registered in 2010, but it is not clear what the domain does. Once a domain is registered, it is often difficult to get it back, and TapTap initially approached Google with a "try and see" approach to selling the taptap.cn domain to them. 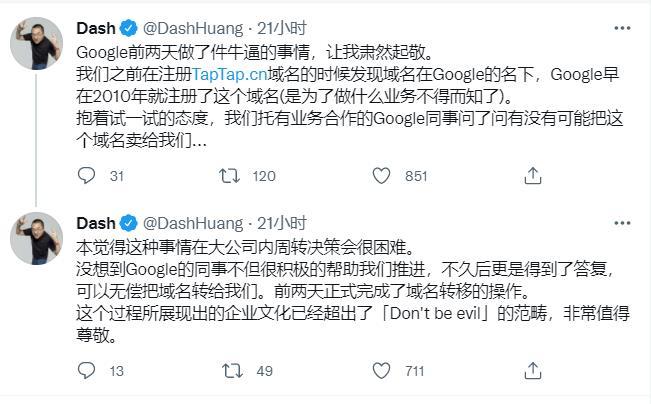 "I thought it would be very difficult to make such a decision in a big company, but I didn't expect that my colleagues at Google not only actively helped us push forward, but also got a reply soon after that they could transfer the domain name to us for free. The operation of transferring the domain name was officially completed two days ago." "The corporate culture demonstrated in this process has gone beyond" Don't be Evil "and is very respectable," Mr Huang said.