Kirin 9000 plus hold! Huawei's new 4G machine is on its way: chip inventory has bottomed out

As has been the practice, Huawei and Apple will bring a new generation of chips from home to a hard-hitting competition, but for well-known reasons, the Kirin 9000 series has become an "out-of-print" chip, become a lot of people's regret.

However, for students who want to buy a Huawei phone with Kirin 9000, there will be a new option besides the P50 Pro.

Today, according to the digital bloggers, digital chat station news,Huawei will next have a new 9000 4G aircraft equipped with Kirin, and, from the current case, Huawei's models in the first half of next year are mostly Qualcomm platform.

At the same time, the blogger also revealed that Kirin chip inventory has bottomed out.

According to the news, the aircraft is positioned as the flagship model, but what exactly is the model, there is no further details.

Given that the Huawei P50 series and the nova9 series have been released, the new machine is likely to be the Mate series.

Not long ago, the blogger also revealed thatHuawei is testing Qualcomm's next-generation flagship platform, the Dragon 898, for a flagship business model scheduled for sale in the first quarter of next year.

At the same time, he said, Huawei will release another heavyweight new model years ago, but it is also a 4G model.

Mr. Xu said Huawei is working hard to do more.Getting the mobile phone business back on track in due course is Huawei's goal. 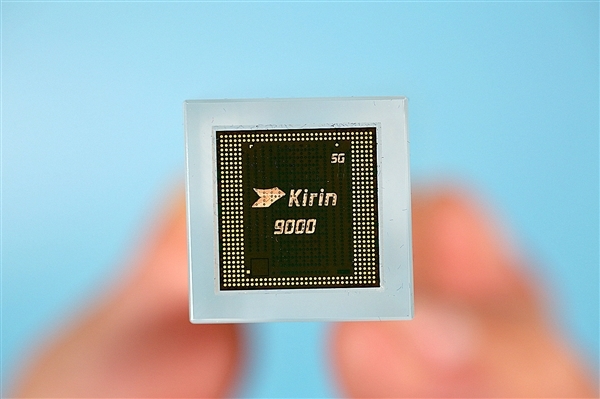