The first case in China! Hunan bans king of Glory from renting titles

It is reported,This is the first injunction issued by the national court system against the game rental platform of Honor of Kings.

According to a previous report by CCTV News, the investigation found that online games can be played without restrictions by renting or buying accounts.

In the King of Glory rental section of a store,I spent 33 yuan to rent an account for two hours and entered the game interface as prompted by the shop owner. No real-name authentication system was triggered during the whole process.

Tencent has sued or sent letters to more than 20 account trading platforms and several e-commerce platforms, demanding the suspension of relevant services. 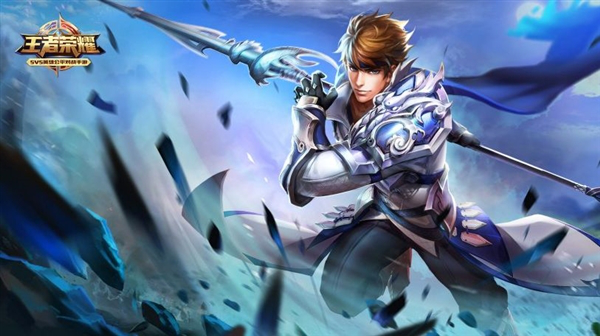