Huawei is about to hold a heavyweight conference to announce Hong meng's latest move: 120 million users

Huawei has issued an invitation to announce that the 2021 HDC Huawei Developers Conference will be held on October 22.

According to Huawei's announcement, the focus of the HDC conference remains on the Hongmun system and Huawei's HMS mobile service ecosystem.

But it also doesn't rule out that Huawei will launch more heavyweight products, such as the Euler server operating system, which has recently been highly exposed and, along with Hongmun, forms the cornerstone of Huawei's future operating system.

Earlier, He Gang, Huawei's chief operating officer for consumer business, revealed that since the upgrade began on June 2,HarmonyOS 2 has more than 120 million upgraded users, with an average of more than 1 million users upgrading every day, making it the fastest growing mobile operating system in the world.

At present, there are 400 plus applications and service partners, 1700 plus hardware partners, 1.3 million plus developers to participate in the construction of Hongmun ecological, to build the world's largest Internet of Everything in the whole scene of intelligent ecology.

It is worth mentioning that at the recent Huawei All-Connect 2021 conference, Xu Zhijun, Chairman of Huawei's rotating chairman, said that the current development progress of Hongmun is higher than expected, Huawei said 120 million users, all mobile phone users, excluding Internet of Things devices. 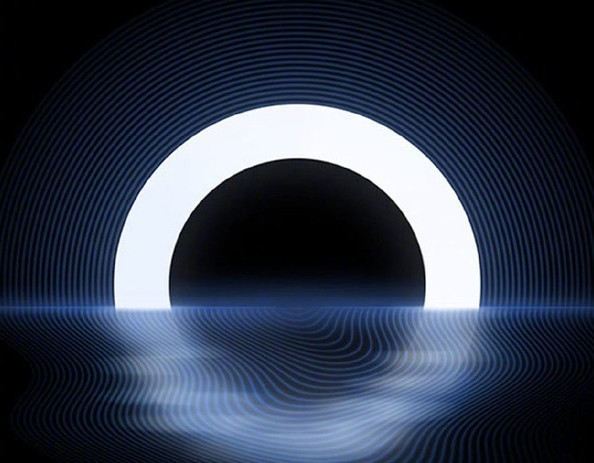