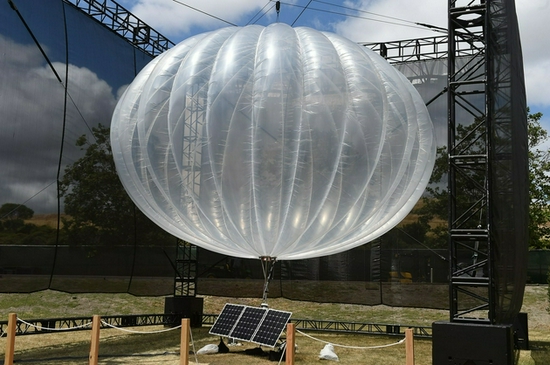 Alphabet said in a statement today that it has transferred about 200 patents for the Project Loon project to SoftBank Group's telecommunications division. SoftBank is currently developing its own wireless technology, using fixed-wing autonomous aircraft as a base station for flight.

Google launched project Project Loon in 2013, an ambitious plan to use hot air balloons to provide cheap Internet access to rural, remote and underdeveloped areas. These hot air balloons will form a communications network at altitudes of more than 20 km and then cover the Earth's surface with network signals.

But Google was forced to shut down the project this year after the unit failed to develop a viable business model. SoftBank, one of Japan's largest wireless carriers, has acquired a minority stake in Project Loon for $125 million in 2019.

Alphabet, meanwhile, said in a separate statement that it had transferred some patents to Raven Industries, the project's former partner, and promised to allow Raven Industries free access to 270 patents and applications related to balloon launches, fleet management and more.