The deal, the first game developer to be acquired by Nefi, is the first step in the company's strategy to move into video games. Night School Studio also responded on its official website, "It's a surreal honor to be the first game studio to join Nefi." The two companies did not disclose details of the terms of the acquisition. 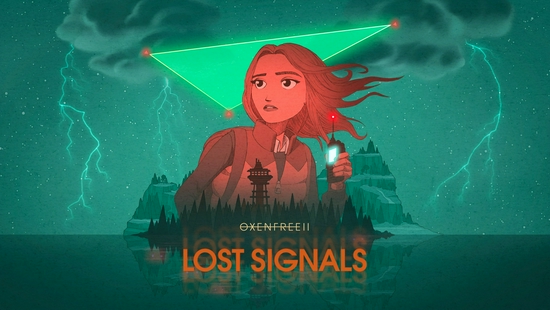 Night School Studio is not well known, even in the gamer's circle. But the studio's "Osenfrey" decryption thriller was well received, reaching 92% on the game's platform, Steam.

Nefertelli plans to use the game as part of its subscription without ads or in-app purchases. "We will continue to work with developers around the world and hire the best people in the industry to produce a great exclusive game series," Mike Verdu, vice president of game development at Nefertivity, said in a blog post. ”

The deal shows that Nefi is advancing its ambitions to make video games an important extension of its online streaming business. Co-CHIEF Executive Ted Sarandos said at Monday's meeting that he was excited about the company's efforts to move into gaming, but the timing of the plan remained unclear.

On the other hand, the expansion into the gaming space also shows the streaming giant's frustration with expanding its business. Neifei's second-quarter results show that it will be more difficult for the company to achieve significant growth in 2021 as the outbreak dividend ends. In its earnings report, Neifei forecast a net increase of 3.5 million subscribers for Q3, less than the market's expectation of 4.87 million subscribers. 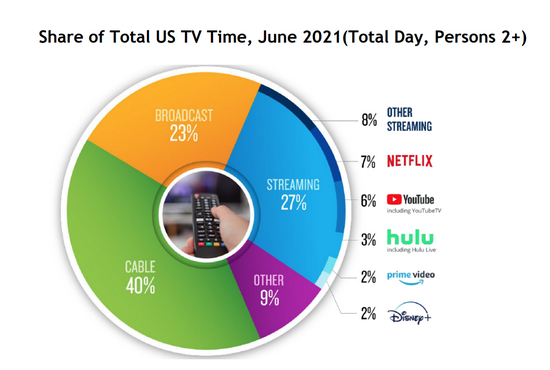 Faced with strong competition from rivals such as Disney Plus, Amazon Prime Video and Warner HBO Max, Nefi said the company was still mainly competing with itself and would improve its services as soon as possible in the future to maintain its industry leadership. It is reported that in the initial stage, Nefei will focus on mobile-oriented games.

Wedbush analyst Michael Pachter said in July: "Nefi's gaming business could face significant obstacles in attracting new users. In this industry cemetery, there are the bodies of content companies that failed to make mobile games, with Disney's failures the most prominent. ”

Amazon has taken the lead

Amazon's New World is a multiplayer online game in which players join factions, fight monsters, compete against each other, and thrive on a fictional island in the Atlantic Ocean. 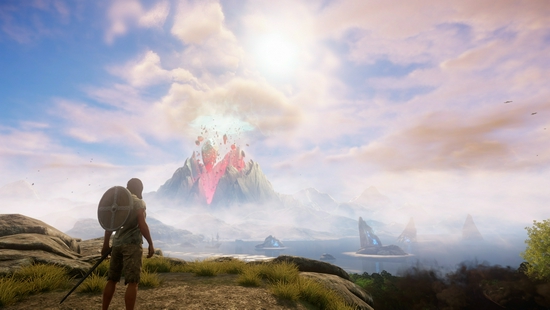 Although the game's rating on Steam was "mixed," it has sold hundreds of thousands of dollars. Dan James, a Twitch streamer and long-time gamer from Southampton, UK, said: "The New World looks fantastic. Amazon has proven that it can create an awe-inspiringly qualified work. ”

"New World is our breakthrough game, there's no doubt about it, and there are times when you want to see some success to boost morale," said Christophe Hartman, Amazon's vice president of gaming. ”

To be fair, Amazon has been "repeatedly defeated" in several business developments. In the smart home range, Amazon's products are obsolete by time with great probability. But because the company is well-funded, it is allowed to innovate "recklessly" again and again.

The same is true in games. Game analysts say Amazon may have just figured out the game business, adding dimensions to its technical skills, a bit like the successful strategy it took years to gain a foothold in the streaming world.