Recently, under the coordination and rectification of relevant departments, domestic major platforms are gradually unlocking restrictions, to achieve interoperability, such as Tencent's QQ, wechat has opened the external chain.

According to the report,Alipay announced today that it is cooperating with China UnionPay to promote online and offline multi-scene payment connectivity under the principle of security and orderliness.

According to the statement, the connectivity between Alipay and China UnionPay has made the following progress:

Users who have installed the cloud flash payment App,After submitting an order on Taobao shopping, you can choose directly from the checkout counter of Alipay. Cloud flash pay & throughout; To pay.

Alipay and China UnionPay began to conduct close communication and exploration based on bar code interconnection business in 2020, and gradually promoted after completing pilot verification at the end of 2020.At present, in Beijing, Tianjin, Guangzhou, Shenzhen, Chengdu, Chongqing, Xi 'an and other cities across the country have achieved mutual recognition of payment code scanning code, plan to cover all cities in The country in March next year.

Alipay also revealed that it has jointly promoted the completion of open cooperation with 23 banks and institutions such as ICBC, CCB, BOC, Bank of Communications, China Merchants Bank, CITIC and so on with UnionPay, supporting the cloud flash payment App and the payment function of banks and institutions App scanning Alipay payment code. 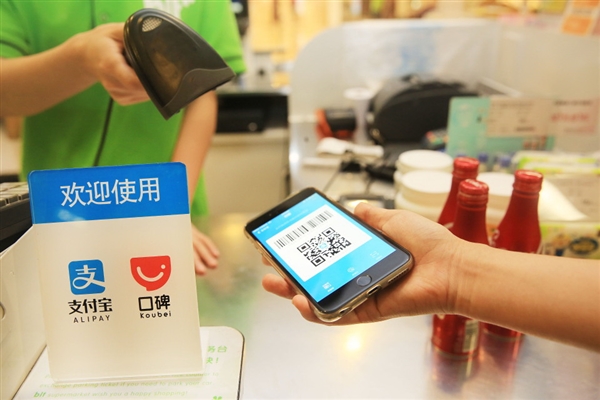