Netflix has been asked by South Korean broadband to negotiate a service fee for "The Squid Game.

Caiu news Agency (Shanghai, researcher Song Ziqiao)The Squid Game is a hit, but Netflix is in court. SK Broadband, an Internet service provider under South Korea's SK Group, has sued Netflix over the surge in viewers caused by its hit TV series "SquidGame," Local media reported. It is required to pay for maintenance costs caused by a surge in network traffic, as well as high bandwidth costs over the past three years. 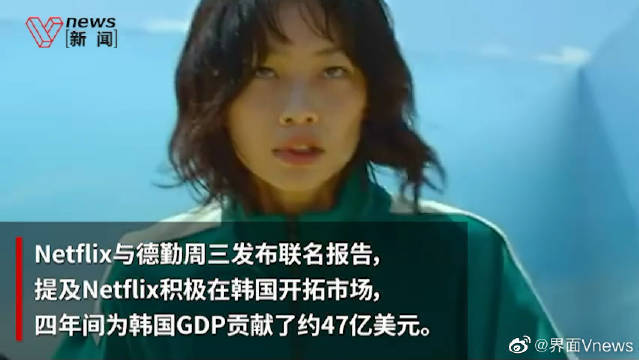 According to SK, the amount of Netflix data traffic handled by SK increased 24 times to 1.2 trillion bits per second from May 2018 to September this year as Korean-made dramas such as "Squid Game" and "D.P." became popular on Netflix.

The Squid Game is a Netflix thriller directed by Hwang Dong-hyuk and starring Lee Jung-jae and Park Hae-soo. It was released on September 17. The play tells the story of hundreds of people trapped in life, for a large sum of money to participate in the game of life and death. 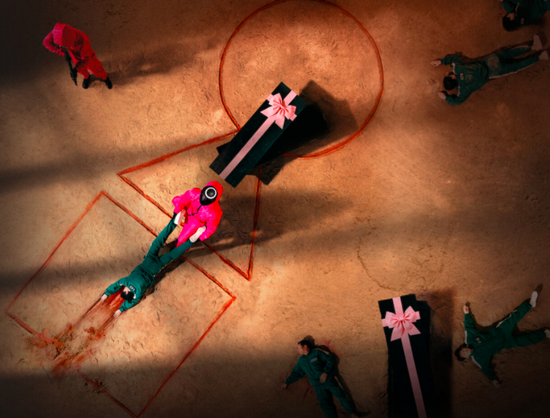 TedSarandos, Netflix's co-chief executive, said on Monday that the drama was on track to become the company's most-watched series, becoming the first south Korean drama to top the us Netflix charts four days after its release.

The popularity of "The Squid Game" has also helped drive Netflix's stock, which recently hit an all-time high.

In fact, The dispute between Netflix and SK Broadband was put on the table as early as last year. In a Ruling in June, the south Korean court had already given guidance that ISPs could charge streaming platforms fees for consuming too much bandwidth and burdening their networks.

Netflix disagreed, replying: "we will review the claims brought by SKBroadband while continuing to explore partnerships through open dialogue to ensure a seamless streaming experience for our customers." The streaming giant also said its investment in content production in South Korea had brought $4.7 billion worth of benefits to the country, covering everything from publishing to consumption and creating more jobs in The country.

Netflix is currently the second largest streaming platform in South Korea after YouTube. But neither platform pays for web use, while content providers such as Amazon, Apple and Facebook do.