Microsoft has announced a series of Xbox accessibility updates: easy for people with disabilities to use 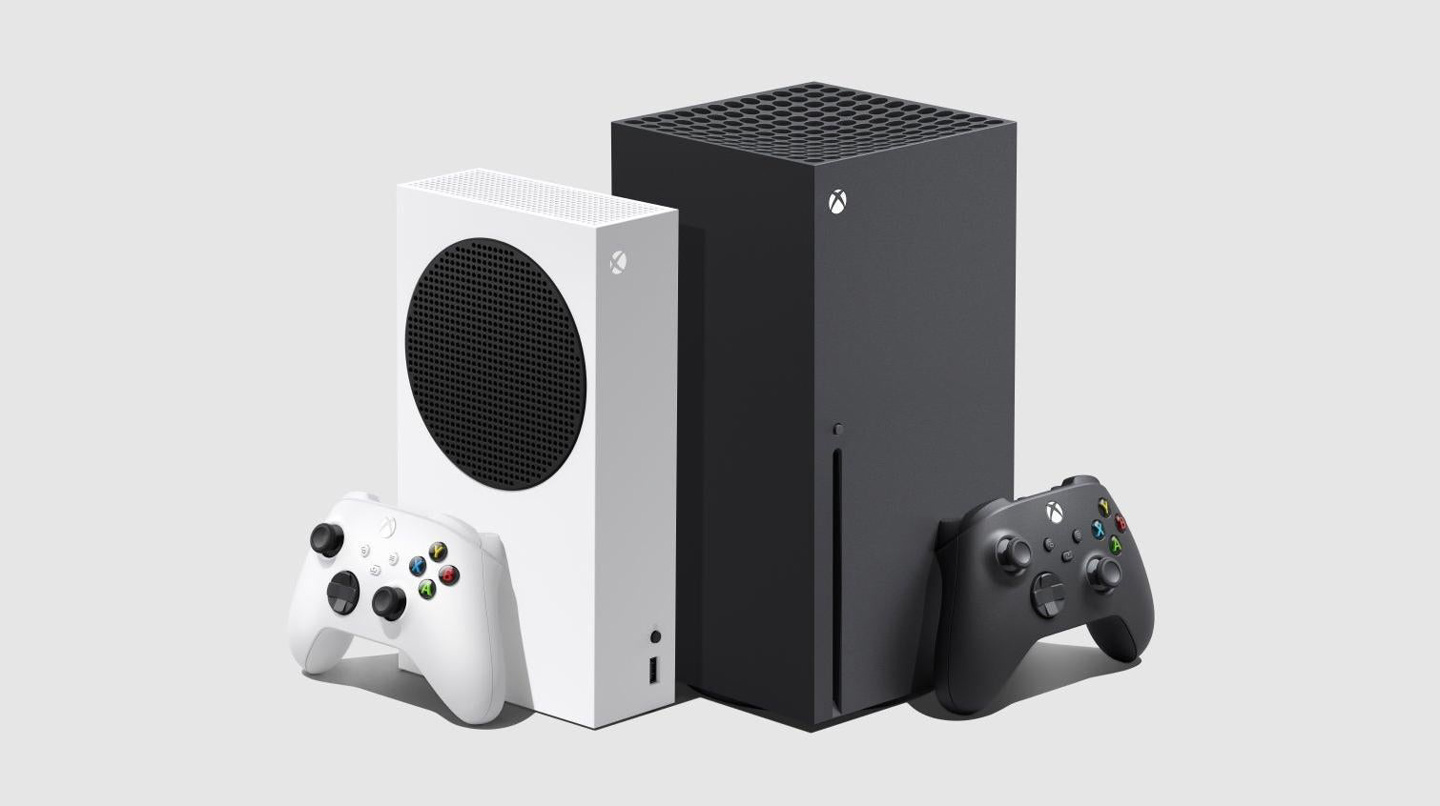 First, the Microsoft Store in Xbox will add a new accessibility panel to each game list to make it easier for players to see the accessibility features contained in the game and quickly screen those games.

According to reports, Microsoft's first batch of support for 20 accessibility tags, including game menu narrating, key reset, single rocker play, and so on, developers will be in each function in accordance with a series of standards to provide support to ensure that the quality of these features consistent.

Microsoft says it plans to adjust the labels based on feedback from the Xbox Accessibility In-Apptelligence Alliance.

In addition, the Easy Access area of the Xbox console menu will be renamed Accessibility, giving players a more intuitive look at the feature, and a new accessibility highlight page will be added to the Microsoft Store on Xbox to display games with "multiple accessibility tags, community certification for people with disabilities, and innovative accessibility features."

In terms of quick setup, players can quickly switch on and off accessibility without leaving the game and app, and quickly switch accessibility to suit the user's different assistive needs, and the Xbox Series X/S console includes an optimized version of the color filter. The filter can be applied globally and can affect games, movies, apps, and menus.

On the system side, the Xbox console adds a scheduled nighttime display mode to "not affect the user's nighttime sleep, but also to support light-sensitive users."