Broadband operators have to pay more for their data

The Squid Game is a hit, but Netflix is in court. SK Broadband, an Internet service provider under South Korea's SK Group, has sued Netflix over the surge in viewers caused by its hit TV series "SquidGame," Local media reported. It is required to pay for maintenance costs caused by a surge in network traffic, as well as high bandwidth costs over the past three years.

According to SK, the amount of Netflix data traffic handled by SK increased 24 times to 1.2 trillion bits per second from May 2018 to September this year as Korean-made dramas such as "Squid Game" and "D.P." became popular on Netflix.

The Squid Game is a Netflix thriller directed by Hwang Dong-hyuk and starring Lee Jung-jae and Park Hae-soo. It was released on September 17. The play tells the story of hundreds of people trapped in life, for a large sum of money to participate in the game of life and death.

Netflix's co-chief executive, Ted McConomb, said: "It's a good idea. TedSarandos said on Monday that it was on track to become the company's most-watched series, becoming the first south Korean drama to top the us Netflix charts four days after its release.

The popularity of "The Squid Game" has also helped drive Netflix's stock, which recently hit an all-time high.

In fact, The dispute between Netflix and SK Broadband was put on the table as early as last year. In a Ruling in June, the south Korean court had already given guidance that ISPs could charge streaming platforms fees for consuming too much bandwidth and burdening their networks.

Netflix did not comply with the ruling, replying: “ We will review the claims made by SKBroadband, while continuing to seek to explore partnerships through open dialogue to ensure a seamless streaming experience for our customers. .

The streaming giant also said its investment in content production in South Korea had brought $4.7 billion worth of benefits to the country, covering everything from publishing to consumption and creating more jobs in The country.

Netflix is currently the second largest streaming platform in South Korea after YouTube. But neither platform pays for web use, while content providers such as Amazon, Apple and Facebook do. 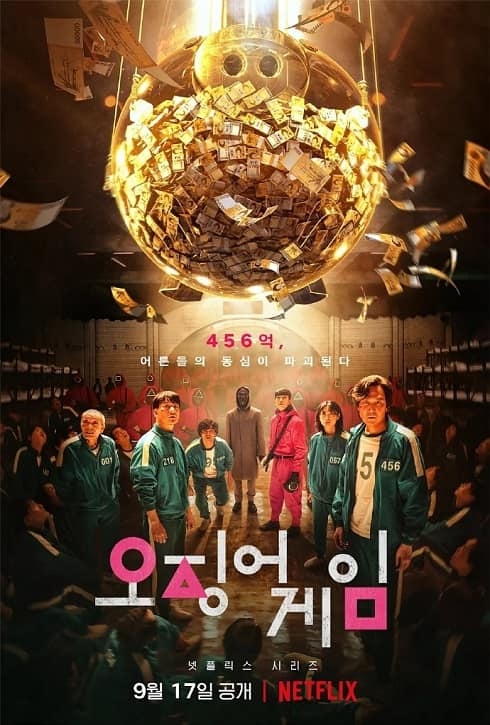 Related news
Hot news this week
Lu Jian, president of linkedin China, responded to rumors of the "closure of linkedin China" by saying that the company will increase its investment in China even if it does not reduce it
Huawen: Increase IPv6 + Technology Innovation Helps my country's continued leading the next generation of Internet innovation
Lenovo refutes rumors "Liu Chuanzhi 100 million annual salary" on the entrepreneur's "stigma" when to rest?
Net-a-world Liu Chuanzhi annual pension of 100 million yuan, Lenovo Holdings dispelled rumors: serious misrepresusion
The video asked Net-a-Lago to apologize
The world's richest man, worth $1.3 trillion, has launched a homegrown game: He can't wait to play it
The United States has first released electronic cigarettes, and the fog core technology rose 15%, and what impact will 400 billion markets will meet?
Infringement of Samsung Trademark Dedicated to Shenzhen Post Office Customs seized over 100 mobile screen
Meituan engineers responded to "frequent positioning" : suggest caution in downloading some overseas privacy software
I can't play! The official solution to the bug in Chinese Paladin vii was provided
The most popular news this week
WeChat collapses! The picture has not been sent to respond: in emergency repair
WeChat's response collapsed: the sending of pictures and files failed and has been gradually restored
Tea Yan Yue color business scope of new wine sales Tencent Millet indirectly hold tea Yan Yue color
JD.co.u. auto parts app online, plus code after the car market
One million Tencent shares were traded in block trading at HK $493.825 each
September 2021 Top 10 of the world's most popular mobile gaming revenue: Original God topped the list
Apple's self-developed Mac chip is the ultimate hit: or the M1 Pro and M1 Max, major upgrades to the GPU core
Astronauts began to space code "dismantling courier": this move is too much love
The Russian court recovered approximately 2.36 million yuan to Facebook
Can you bear it? Today's Apple Wang fried new shape exposure: netizens live