At the end of last month, Lenovo newly announced a new generation of tablet & mdash; & mdash; small new PAD PRO 12.6 inches.The starters are equipped with ZUI 13 system, the rear double-time, support the handwritten pen, will be officially released in the near future. 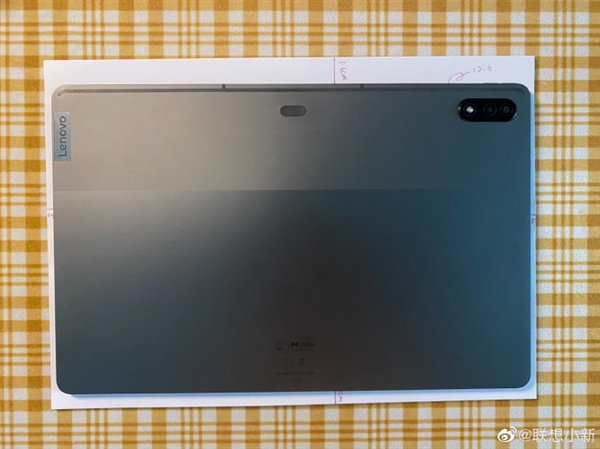 Lenovo Xiaoxin also brings out the back appearance of the new flat board, you can see thatLenovo Xiaoxin Pad Pro 12.6 uses a right angle in the frame design, the back is mounted back and a flash, and the magnetic interface with a keyboard is also designed.

At the same time, Lenovo also announced a small new Pad Pro 12.6 with the size of the previous small Pad Pro 11.5, the new tablet is significantly larger, and the size is equivalent to the A4 paper.

Depending on the size of the size, it can be seen that there is a space of 1.6 cm and 1 cm, respectively, and is 0.5 cm left and right. This can be inferred that the small new PadPro12.6 has a length of about 287mm, and the width is about 184mm. 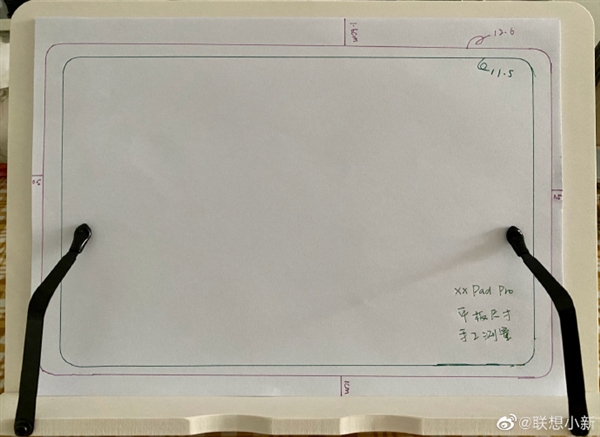 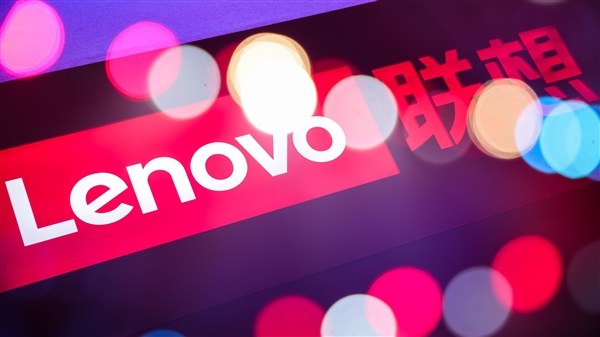