However, there are many netizens reflect that in the upgrade to iOS  After 15, I encountered a lot of bugs, which greatly affected the use.

So let's take stock of the netizens encountered iOS  15 Bug, look at the screen in front of you have encountered?

Many users feedback said, upgrade iOS  - SIM card is no longer available on the phone after 15 release, it appears in the upper left corner. Without a SIM card & throughout; Even switching to airplane mode can't solve the problem.

While some netizens said the problem could be solved by simply rebooting the phone, many users still said they could not recognize the SIM card after rebooting.

It's not uncommon for an iOS upgrade to fail to detect a SIM card. Long before that. In version 14.7.1, some iPhone users received a phone from their carrier. No service & throughout; Prompt, indicating coverage signal error.

These users said,Restarting the phone, removing the SIM card, or even resetting the network Settings did not work until the card was replaced at the store. 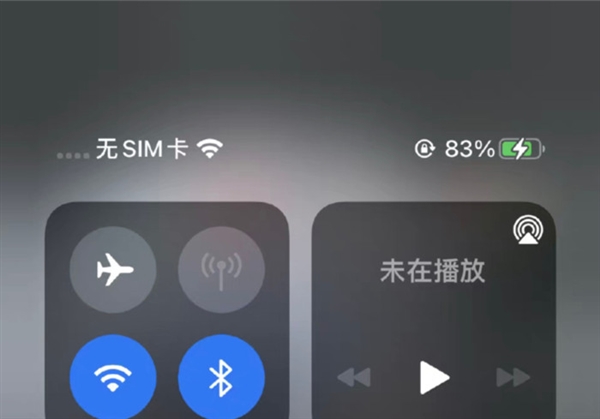 There are many foreign netizens who have encountered this problem when they are in iOS  15 asks Siri to control AirPods  Siri responds to Pro's noise reduction Sorry,  I  can' t  do  that” .

The Bug has since been released in iOS  Fixed in 15.1, AirPods  can now be controlled normally. Pro noise reduction.But iOS  15.1 It is not clear when the official release will be released. 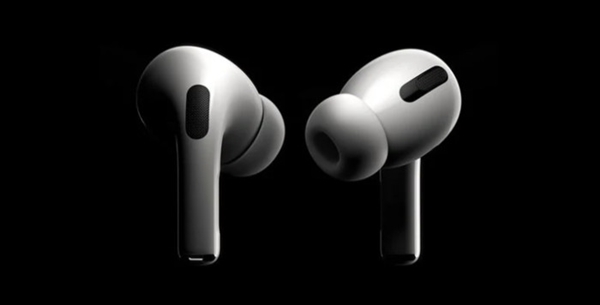 iPhoneStorage space will be full

In addition, there are iOS  15 users of the official version reported that after upgrading the new system, it is clear that the phone still has a lot of storage space, but the Settings are still displayed. iPhone  Storage space will be full. .

Annoyingly, the false alarms can't be eliminated, and you can only view the iPhone's storage status page when clicked, even if you reboot. There has been no immediate response from Apple, and there is no immediate solution to the problem.

In iOS  15. In the official version, when the user is wearing a mask, the authenticated Apple  The Watch won't unlock the iPhone.

This feature is currently available on iPhone. 13  It doesn't work on Pro, but sources say it works on iOS  This Bug has been fixed in the second beta of 15.1. 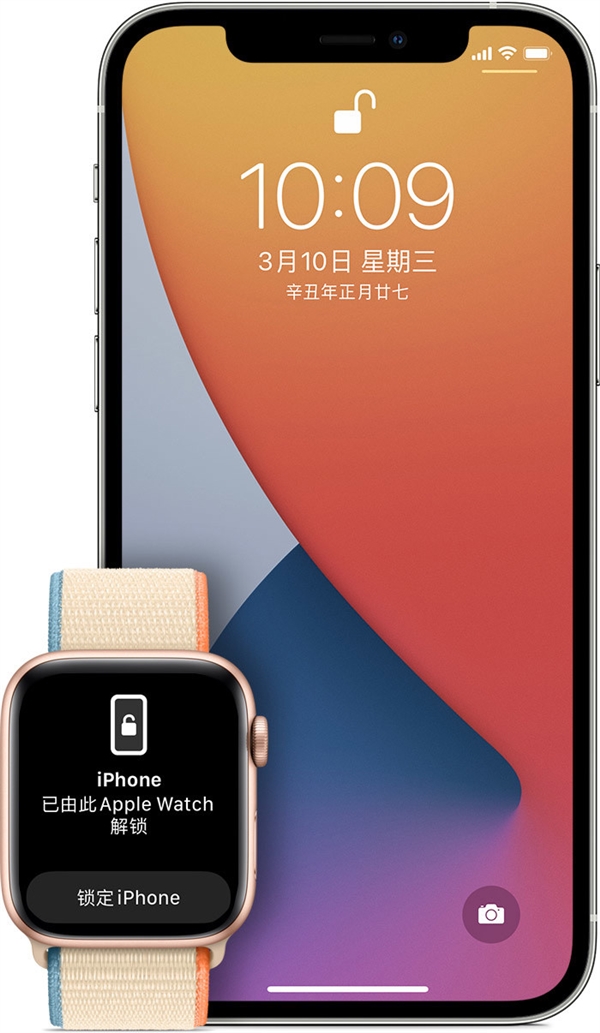 Some iPhone  13 series & have spent Users have reported that their new devices suffer from intermittent touch malfunctions, in which the iPhone does not respond to user touch input, sometimes requiring a forced reboot or repeated taps to trigger a response.

After that, update to iOS  The older iPhone model of 15 also suffered from touch failure.

According to foreign media reports, many users feedback, iOS  15  There was a Bug in the Messages app that caused some saved photos to be deleted.

If a user saves a photo from Messages and then deletes the message, the photo will disappear the next time the iCloud backup is performed.

Apple doesn't address this issue in its latest update. 15.1 & have spent Beta  This Bug still exists in version 2. 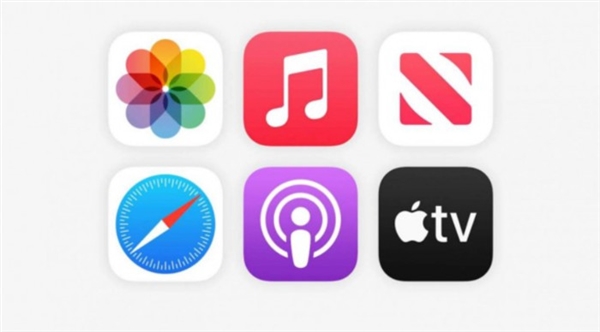 Since it was released a week ago, 15 has been exposed all kinds of problems, in addition to the above Bug, there are users reflect the upgrade of iOS  Unable to enter App  after 15; Store and so on, but these problems only appear in a small number of users.

Apple began testing ios this week. 15.1, but given the wide impact of the above Bug, apple may release iOS  15.0.1 to solve the above Bug. 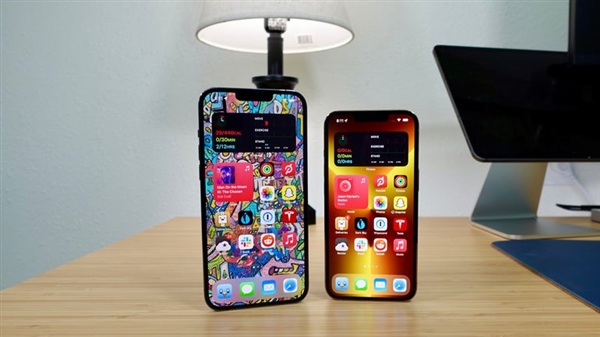 Related news
Apple Maps iOS 13 major improvements: Street View feature Look Around is the biggest highlight (Figure)
Apple Store app update for IOS adapts to dark mode
We discovered the secret of the next generation of Apple Watch
iOS Latest Developer Preview Release: Apple Watch Unlocks iPhone 13/Pro Feature Fixed
Haven't upgraded friends look! Apple's iOS 15 bugs
Apple kills iOS 14 update to force you to upgrade
Hot news this week
Biden signed a chip and scientific bill, a video call of WeChat iOS internal test suspension window, the advanced CPU caused Win11 to be difficult to use, Huawei new machines enter...
How to regulate the "broken card" operation to crack down on electrical fraud to prevent "accidental injuries" with cards?
Musk's eyes! Lei Jun released a full -size humanoid robot Xiaomi self -developed strength explosion table
Japan has confirmed that China has overtaken the US for the first time in the world's top three indicators of scientific papers
iPad 10 will be absent from iPhone 14 conference: October appeared on Apple's last non -comprehensive tablet tablet!
Kuaishou TOB business Yu Bing: Self -developed chips or mass production after the end of the year, the video must be turned into light industry
The three major indexes of the US stocks opened sharply: ROBLOX fell more than 4%, Twitter and Tesla rose more than 3%
The global streaming media have increased the animation circuit is becoming a new "breakthrough" for Youaiteng
After selling Tesla for $6.9 billion, Musk said he was not selling it, but a survey said he was still selling it. The title of the world's richest man may not be guaranteed next ye...
Meizu Pandaer Great: All products are reduced by 200 and 30 -containing mobile phone cases, heat dissipation back clamps
The most popular news this week
Pet dog infecting monkey acne suspected "Human Poor" American CDC Reform Control Guide
Space Launch System to Fly for First Time
Tencent's second-quarter net profit fell 56% from a year earlier to 18.6 billion yuan
Fabless customers cut back on chip orders affecting Q4 capacity utilization
Washington's suspicion of TIKTOK exacerbated: How will the Bayeon government weigh it?
Pinduoduo launched its cross-border e-commerce platform in the United States in September
Put an SSD in your phone: from 2,499 yuan
China's largest general purpose drone! The first five flights were successful
IPhone 14 to be released alongside Huawei Mate 50: Which bangs do you choose?
Tencent's agent of the Russian war online game announced the suspension: Customs Customs in October