In the past two years, with the excellent performance of Phecda 1000 series chips, mediatek's chip performance in the mobile phone market has gradually turned around and become one of the best cost-effective choices.

Unfortunately, the flagship chipset has not been updated since the previous Phecda 1000, and although the Phecda 1200 chip was introduced, it was positioned slightly differently than the top-of-the-line flagship.

According to previous reports,Mediatek will launch a truly top-of-the-line flagship chip by the end of this year or early next year. — Phegda 2000.

Recently, a source revealed the latest news about the chip,It says the chip's overall power consumption will be significantly lower than the Snapdragon 898, giving it a 20 to 25 percent lead,At the same time, the performance will be greatly improved, will be one of the flagship models to choose next year.

It is reported,Breguet 2000 is expected to feature architecture such as the CortexX2 and A79, as well as G79 gpus, which together with the new TSMC 4nm process will deliver even stronger performance in terms of performance and battery life.

Sources say the CPU will be on par with or even stronger than Qualcomm's next generation Snapdragon 898, while the GPU will be more powerful than the snapdragon 888, with better power consumption. 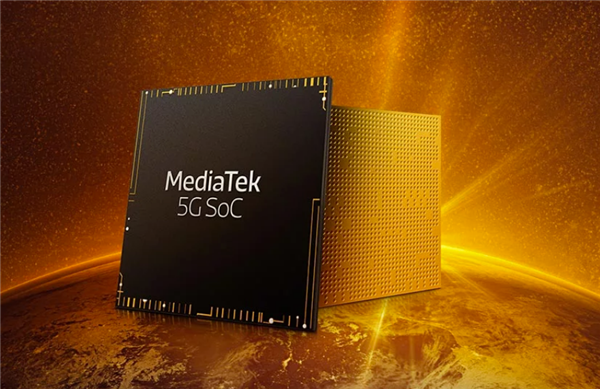