October 4th, according to the latest report,Shares of China Evergrande Group will be temporarily suspended from trading at 9am today (4/10/2021), the Hong Kong Stock Exchange (HKEX) announced.

As a result, all structured products related to the company will also be temporarily suspended.

It is important to note that the recent Hong Kong Evergrande cars release the end Suggestions according to the special authorization to issue renminbi shares announcement, Evergrande cars in a statement, said, after careful consideration and haitong securities co., LTD. The two sides agreed to terminate the listed counselling protocol, and will report to the authority of China Securities Regulatory Commission shenzhen.

Therefore, the proposed issuance of RENMINBI shares will no longer proceed.

In addition, according to related reports,Some of Evergrande's projects have been halted due to arrears, and the company's market value has fallen by HK $600 billion from its peak.

But Xu said at the time that he firmly believed evergrande would come out of the dark hour as soon as possible, accelerate the full resumption of work and production, and achieve. Bao pay floor & throughout; Target, to homebuyers, investors, partners and financial institutions to hand over a bold, responsible answer paper.

From the current situation, the situation of Evergrande is indeed much worse than before, and the present stage is very difficult, whether it can survive the darkest moment is still a big suspense. 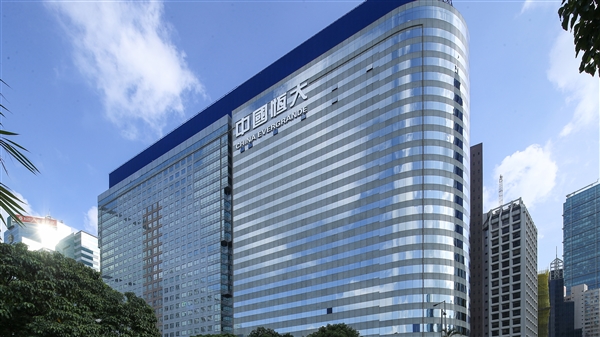