IT Home October 4 News Multiplayer online competitive games have proven to be one of the most challenging but rewarding types of games in the hand-travel market, with the latest figures showing that Tencent's "Kings of Glory" has become the world's largest mobile game, generating more than $10 billion in revenue to date.

Tencent's well-known MOBA hand tour "King's Glory" has grossed more than $10 billion ($64.4 billion) since its launch in 2015, making it the first mobile game to achieve this feat, according to a new study by Sensor Tower. 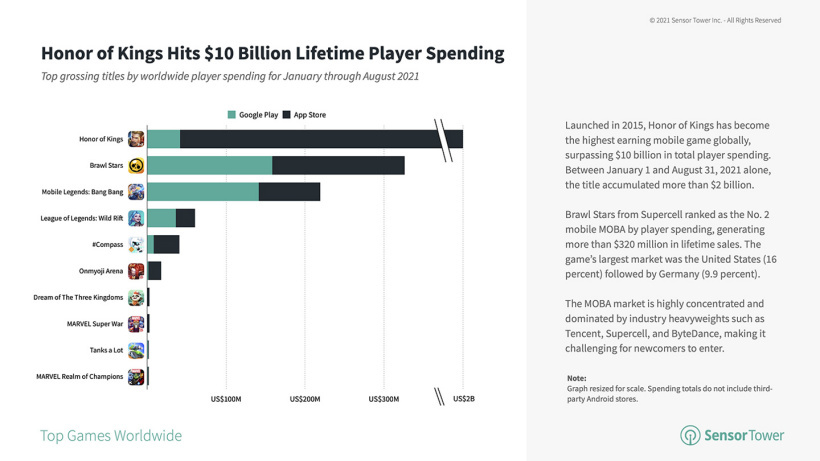 IT House understands that in 2021 alone, "Glory of the Kings" will generate more than $2 billion ($12.8 billion) in revenue on the App Store and Google Play, a small statistic for some domestic channels.

The report shows that the global outbreak of new crowns has led to widespread blockades and home orders, triggering a surge in spending by players around the world on hand tours such as MOBA, with average monthly revenue up 43% year-on-year in 2020. Driven by "Kings of Glory," the average monthly revenue for this sub-game increased by 14% to more than $300 million per month in 2021. 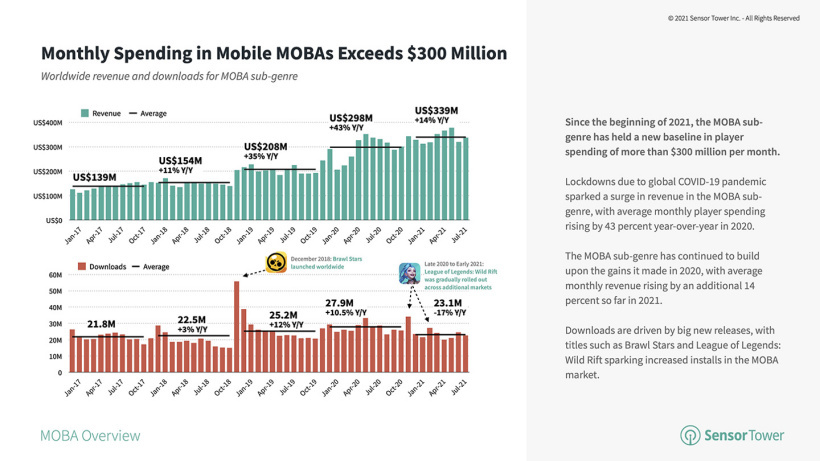 At the same time, Tencent's Riot Games' League of Heroes: The Worldwide Launch of League of Legends: Wild Rift has further fueled the proliferation of MOBA hand tours. 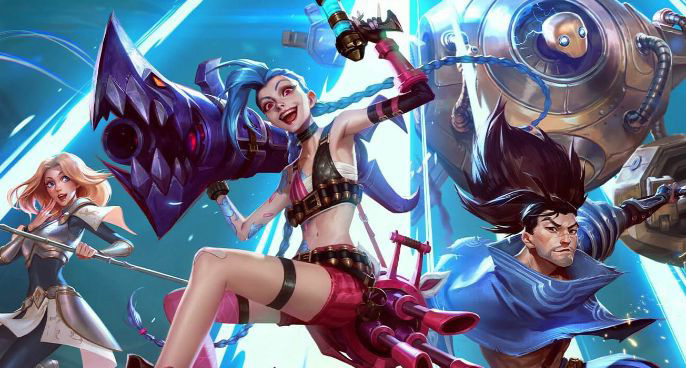 In addition to "King's Glory," Sensor Tower has proposed several games that are effective in driving the increase, such as the game-themed innovation of "Brawl Stars," a domestic Tencent agent. This book ranks second on the player spending list, generating more than $320 million in player spending between January 1 and August 31, 2021. 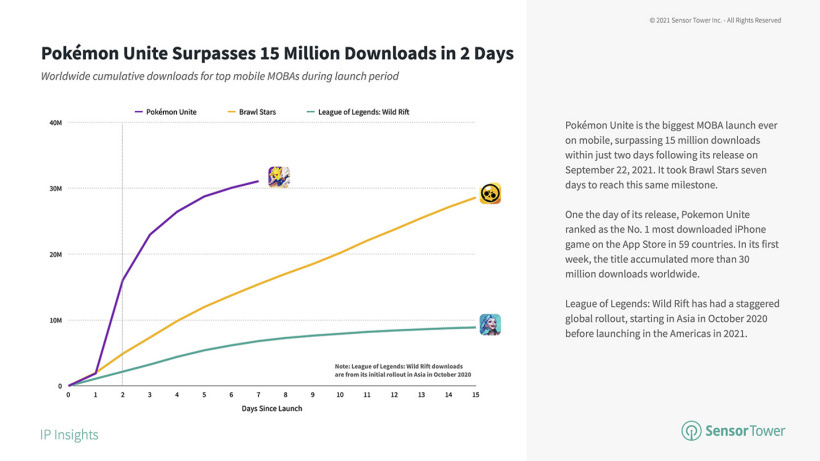 Related news
The linely group's best mobile processor of the year: God u Kirin 810 wins the title
"Generation God U" Kirin 810 gets The Linely Group's annual "Best Cell Phone Processor Chip"
5g mobile phone "nuclear bomb" attack glory 30s first evaluation: in depth decryption of a generation of God u Kirin 820
U. S. cellular starts 5g millimeter wave deployment with Nokia and Ericsson
Why does USB flash disk last forever? There are three reasons
Hot news this week
Lu Jian, president of linkedin China, responded to rumors of the "closure of linkedin China" by saying that the company will increase its investment in China even if it does not reduce it
Huawen: Increase IPv6 + Technology Innovation Helps my country's continued leading the next generation of Internet innovation
Lenovo refutes rumors "Liu Chuanzhi 100 million annual salary" on the entrepreneur's "stigma" when to rest?
Net-a-world Liu Chuanzhi annual pension of 100 million yuan, Lenovo Holdings dispelled rumors: serious misrepresusion
The video asked Net-a-Lago to apologize
The world's richest man, worth $1.3 trillion, has launched a homegrown game: He can't wait to play it
The United States has first released electronic cigarettes, and the fog core technology rose 15%, and what impact will 400 billion markets will meet?
Infringement of Samsung Trademark Dedicated to Shenzhen Post Office Customs seized over 100 mobile screen
Meituan engineers responded to "frequent positioning" : suggest caution in downloading some overseas privacy software
I can't play! The official solution to the bug in Chinese Paladin vii was provided
The most popular news this week
Exposed Miha tour is developing 3A level new IP works project has been promoted for 11 months is still not announced
WeChat collapses! Users cannot send and receive pictures and files, WeChat response: gradually recover
WeChat responds to "crash": Apologize to users has been gradually restored
WeChat collapses! The picture has not been sent to respond: in emergency repair
WeChat's response collapsed: the sending of pictures and files failed and has been gradually restored
Tea Yan Yue color business scope of new wine sales Tencent Millet indirectly hold tea Yan Yue color
JD.co.u. auto parts app online, plus code after the car market
One million Tencent shares were traded in block trading at HK $493.825 each
September 2021 Top 10 of the world's most popular mobile gaming revenue: Original God topped the list
Apple's self-developed Mac chip is the ultimate hit: or the M1 Pro and M1 Max, major upgrades to the GPU core