Set micro news, On June 22, Huawei in the Swedish Administrative Court (F& OUML; rvaltningsrä Tten) against the Swedish National Post and Telecommunications Agency (PTS). Recently from Sweden came the latest news, huawei did not give up, continued to appeal to the Swedish court of appeal (kammarrä Tten). 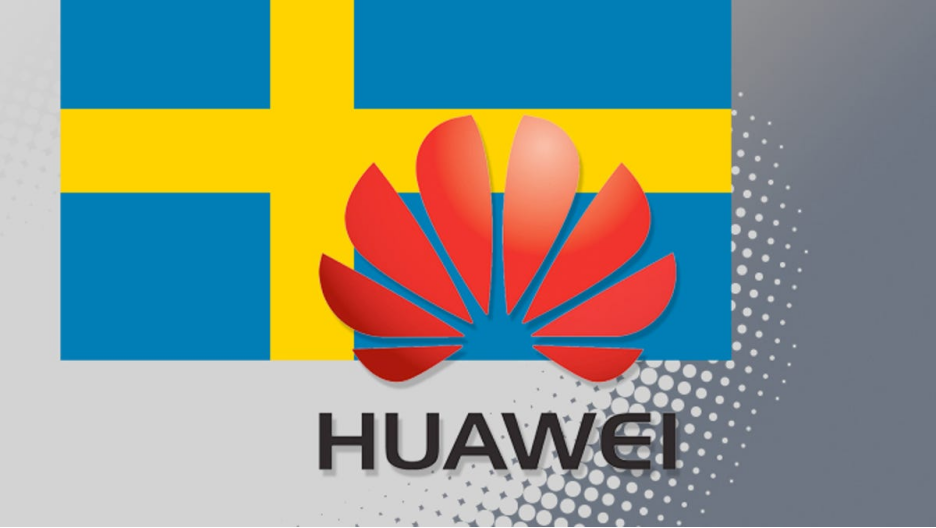 Henrik Bengtsson, a lawyer for Huawei, said the administrative court's decision was "seriously wrong" in several respects. Most strikingly, the court accepted the Swedish National Security Agency's arbitrary speculation without further analysis. Henrik Bengtsson said in a press release that this also meant PTS was influenced by outside influences and did not make any independent decisions.

He argued on behalf of Huawei that the court of Appeal should have allowed the appeal, and argued that PTS's decision contravenes Both Swedish and EU law in terms of legal process: "The administrative court's ruling raises important fundamental questions, but does not hear all of the company's arguments. Therefore, it is important that these issues are reviewed by a higher court."

Huawei also stated that if the Appellate Court does not agree with Huawei's interpretation of these EU laws, the Appellate Court should ask the ECJ for a preliminary ruling to clarify several important issues on how to interpret EU laws. It is unclear how long it will take for the appeals court to hear the case. (Proofreading /LL)