People often joke that Intel keeps "squeezing toothpaste", but the rise of AMD, such as the Zen3 architecture family's last platter, the Thread Ripper 5000 series, has jumped many times, as previously said in November. 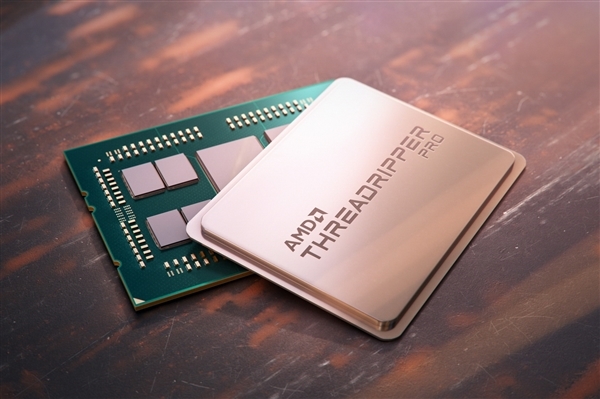 The latest news shows thatThread Ripper 5000 series and double jump ticket, the big probability to wait until next year, the specific time is unknown, there may be early January CES 2022.