Deliveries were only equivalent to tesla's 10 percent drop in NiO's 5.6% 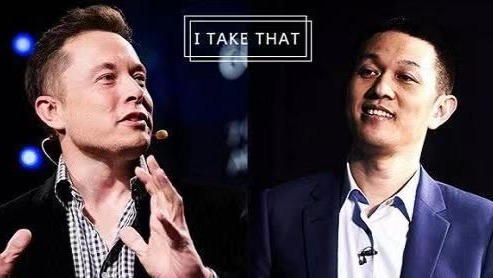 Nio delivered about a third of Tesla's in the third quarter

Nextev shares fell $1.98, or 5.6%, to close at $33.4 in regular trading today after Tesla reported third-quarter production and deliveries, after bottomed at $33.28.

Nio delivered more than 24,000 vehicles in the third quarter, but that was only about a tenth of Tesla's 240,000 deliveries in the same period. Tesla's Sales in The Chinese market have been growing. Although September figures are not yet available, figures for August show that Tesla sold about 13,000 vehicles in The Chinese market, about double niO's sales in the same period and even higher than NiO's 10,628 vehicles in September. Given tesla's Shanghai factory's "routine" of focusing on exports in the first two months of each quarter and domestic market in the last month, September's Deliveries in China will be higher than August's.

In the third quarter, Deliveries of Xiaopeng And BYD grew faster than NIO. Xiaopeng vehicle delivery volume increased by about 2 times year on year. Byd's new-energy vehicle sales more than tripled in the first nine months from a year earlier, Forbes reported. (Writer/Shuangye)