IT House October 6 Microsoft officially released the Windows 11 operating system on October 5th and pushed it to users at the same time. To celebrate the launch of the new system, Microsoft's joint ice cream maker, Mike Likes It, has launched a custom Bloomberry Win11 custom ice cream, according to foreign media outlet Mspoweruser.

This ice cream has a blueberry flavor and contains blueberry pulp, cake and chocolate candy. The product has custom cartons, which are available free of charge at the Mike Likes It store in East Village and Harlem on October 5. 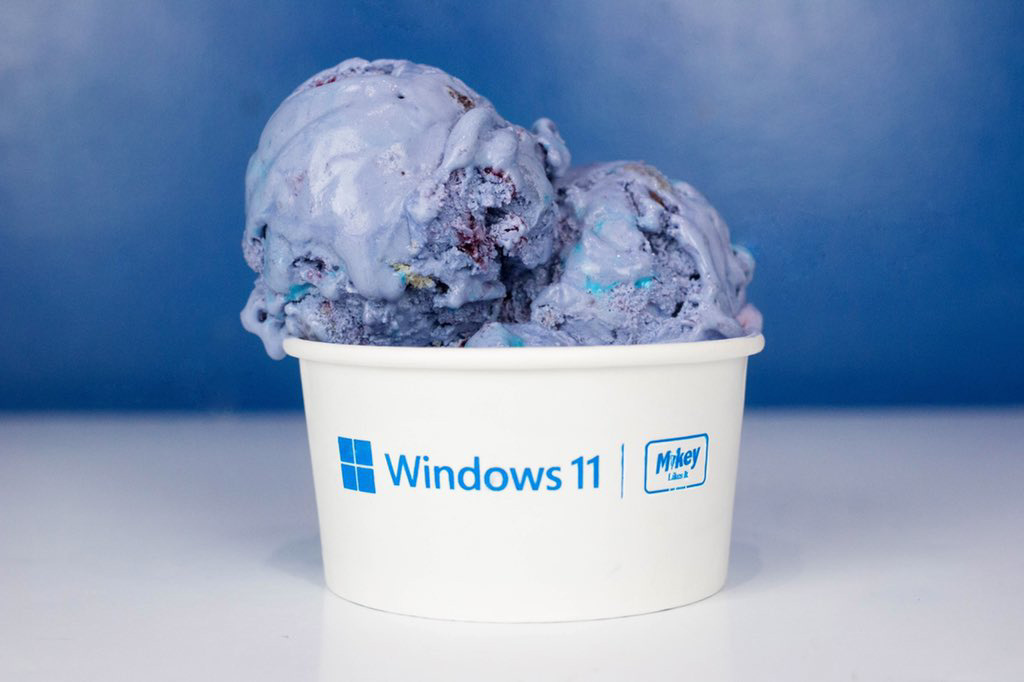 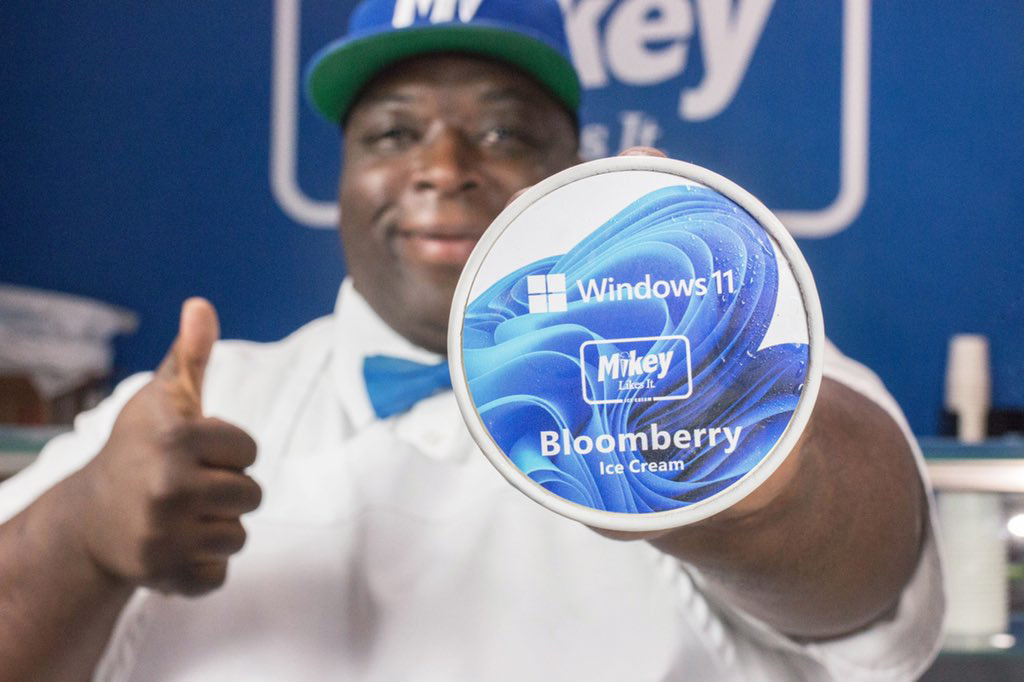 In addition to boxed ice cream, consumers can choose additional icing to taste in another way. Wrapping paper outside the egg barrel, also custom version of Windows 11. 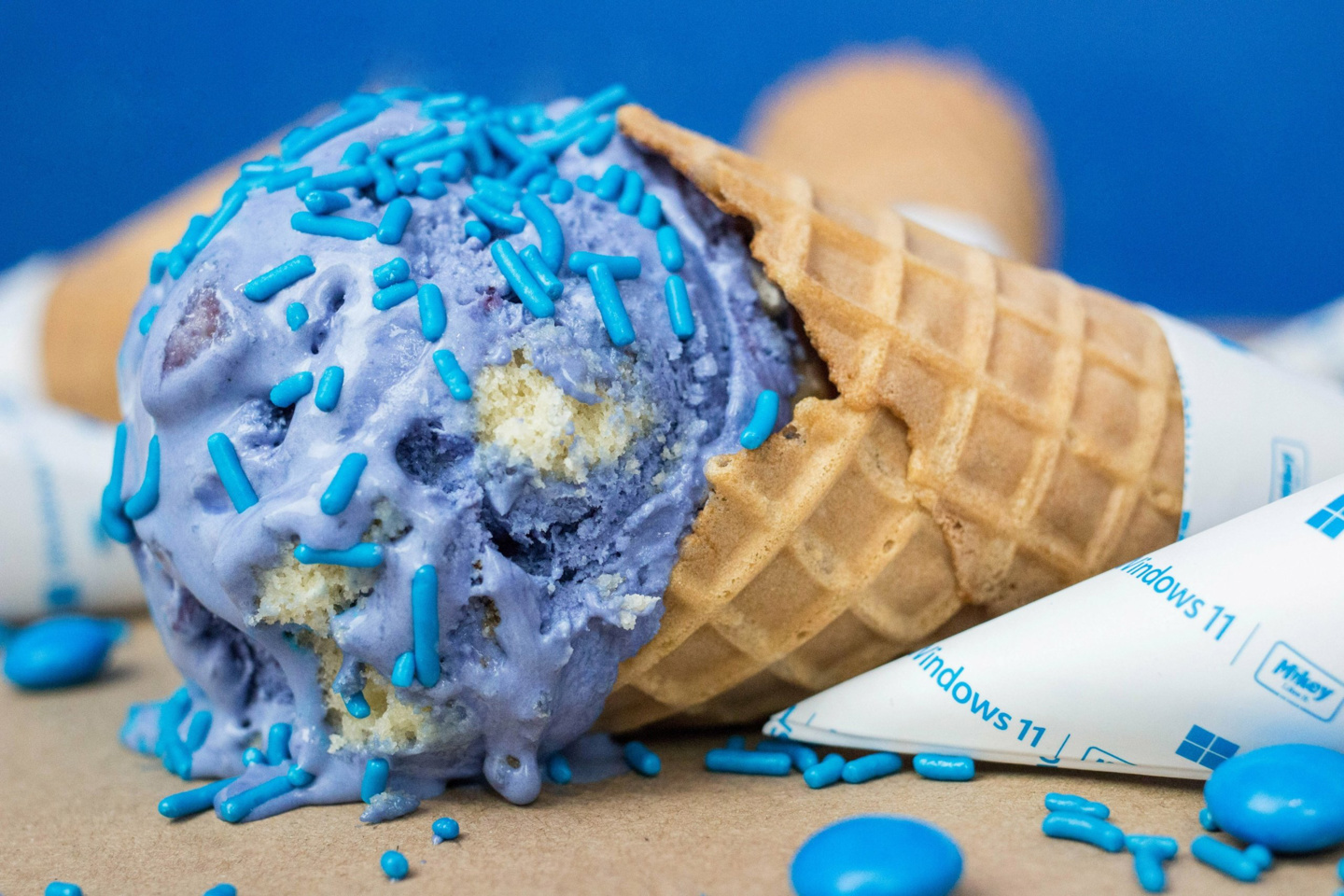 IT House learned that Microsoft also lit up the world's tallest building, the Burj Khalifa in Dubai, on the night of Win11's launch, using the lights of the entire building to showcase Windows 11. Not only that, but Microsoft also rented giant billboards in New York's Times Square to play Win11 promotional animations. 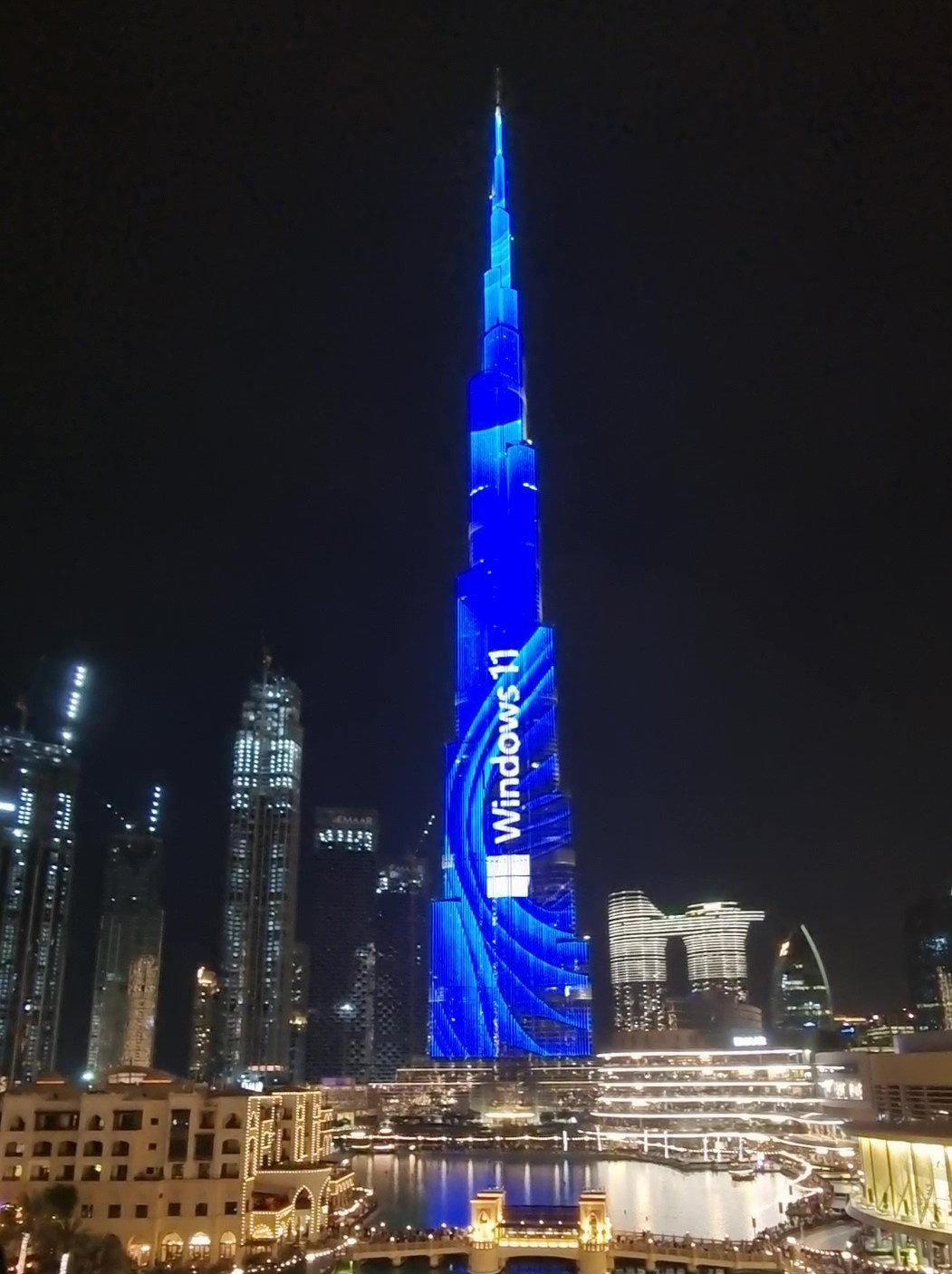 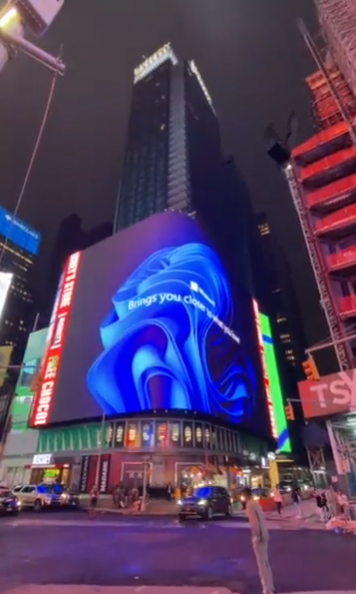