Windows 365 allows you to transfer the entire Windows experience, including all applications, data, and settings, to a personal or corporate device. Windows 365 is a PC running on Microsoft's cloud that allows users to experience instant startup on any device, including Windows, Mac, iPad, and Android. 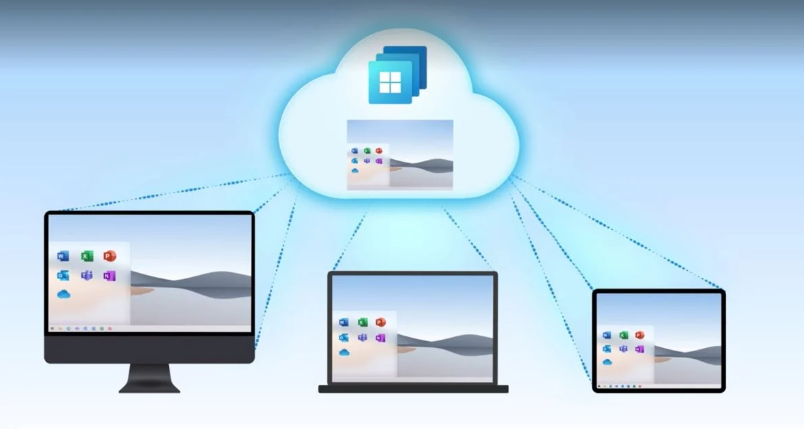 Starting October 5, 2021, when you configure a cloud PC, you can choose Windows 11 or Windows 10 as the desired operating system. 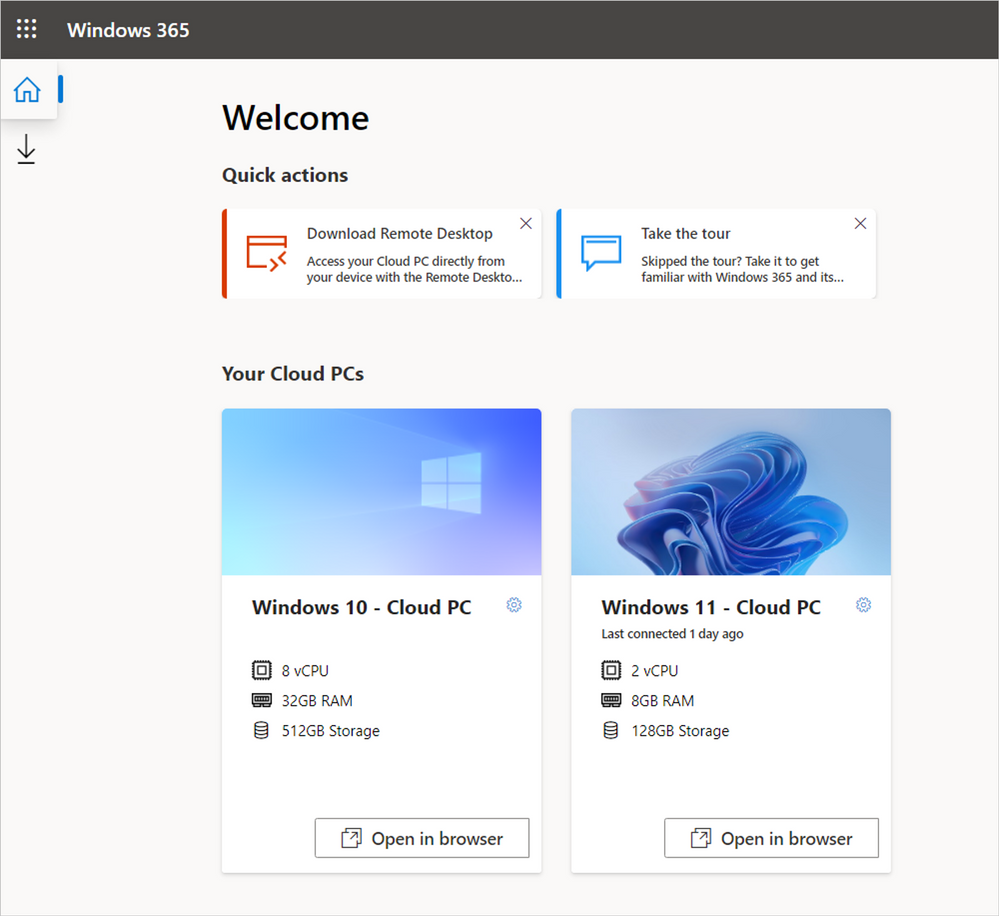 IT House learned that Microsoft also offers a brand new wallpaper for this that you can sign in to your Windows 11 Cloud PC to view, consistent with the modern working features of Windows 11. 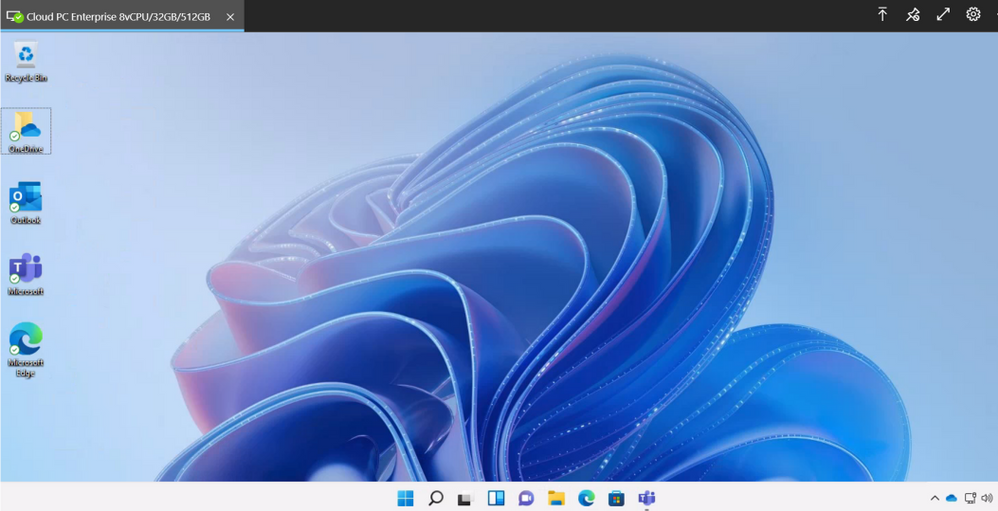 As part of the service, Windows 365 manages the capacity and availability of the underlying Azure resources. Windows 365 works closely with Azure, and the regions where Azure regions currently create virtual networks and provision cloud PCs include:

The south of England