Samsung has released the Galaxy Z Fold3/Flip3 foldable phone in August 2021. Both are powered by Qualcomm Snapdragon 888 SoC and still covered in UTG glass. According to Mspoweruser, twitter user @Frontron noticed that Samsung Galaxy Z Flip3 records acceleration data of all free fall events in the background. The purpose of this is for warranty reference, in case the phone is accidentally dropped and damaged due to their own fault. There is no official free warranty. He also revealed that Samsung's criterion for free fall is 1m height. 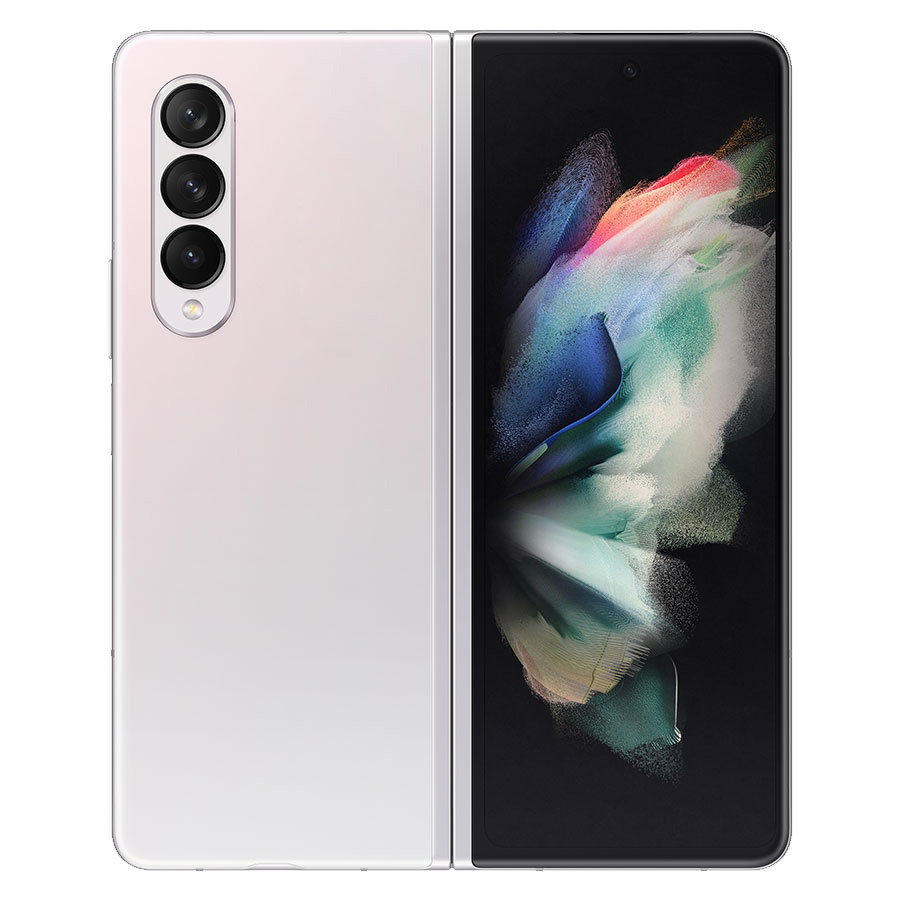 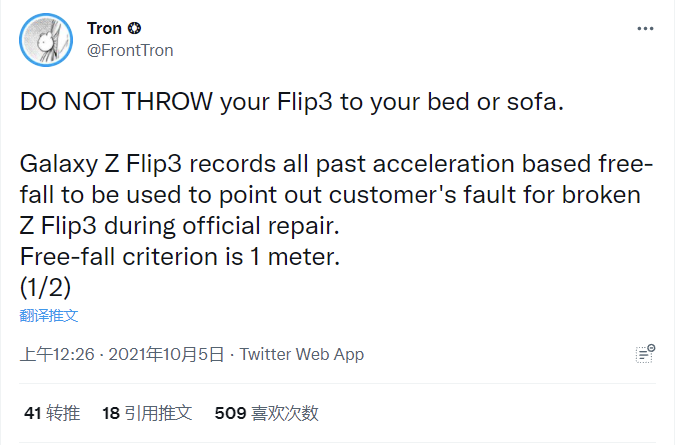 According to the source, this data allows Samsung to deny free repairs under warranty even if there is no sign of damage. He also said users are not advised to throw the Galaxy Fol3 on a bed or pillow to play with, as this could cause the phone to record abnormal acceleration data.

IT Home has learned that @Frontron has added a repair case for the phone. A month ago, a user's phone hinge broke during normal use. Background data showed that the phone had been in free fall three times before, which caused the screen to be damaged and then burst hours later.