IT Home October 6 news According to Macrumors, a new survey of Sellcell shows that Apple Equipment users are not interested in iPhone 13 Series and Apple Watch Series 7. 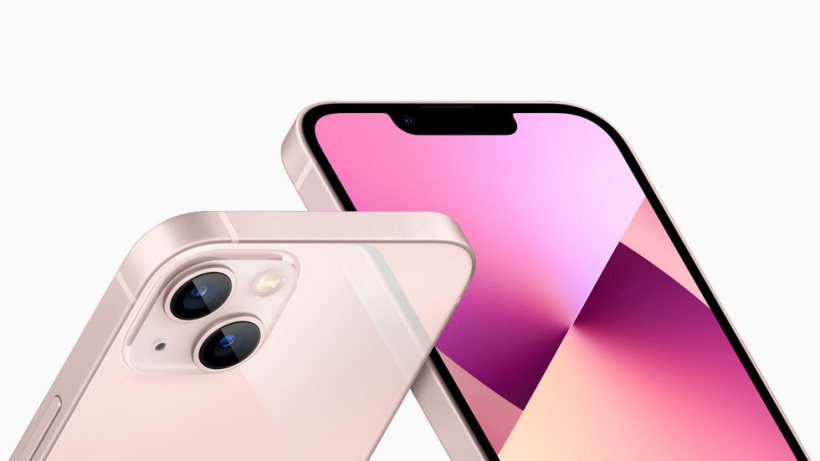 IT House understands that the investigation surveyed 5,000 US iPhone users over 18 years and 30, asked their recently released iPhone 13 models and Apple Watch Series 7. 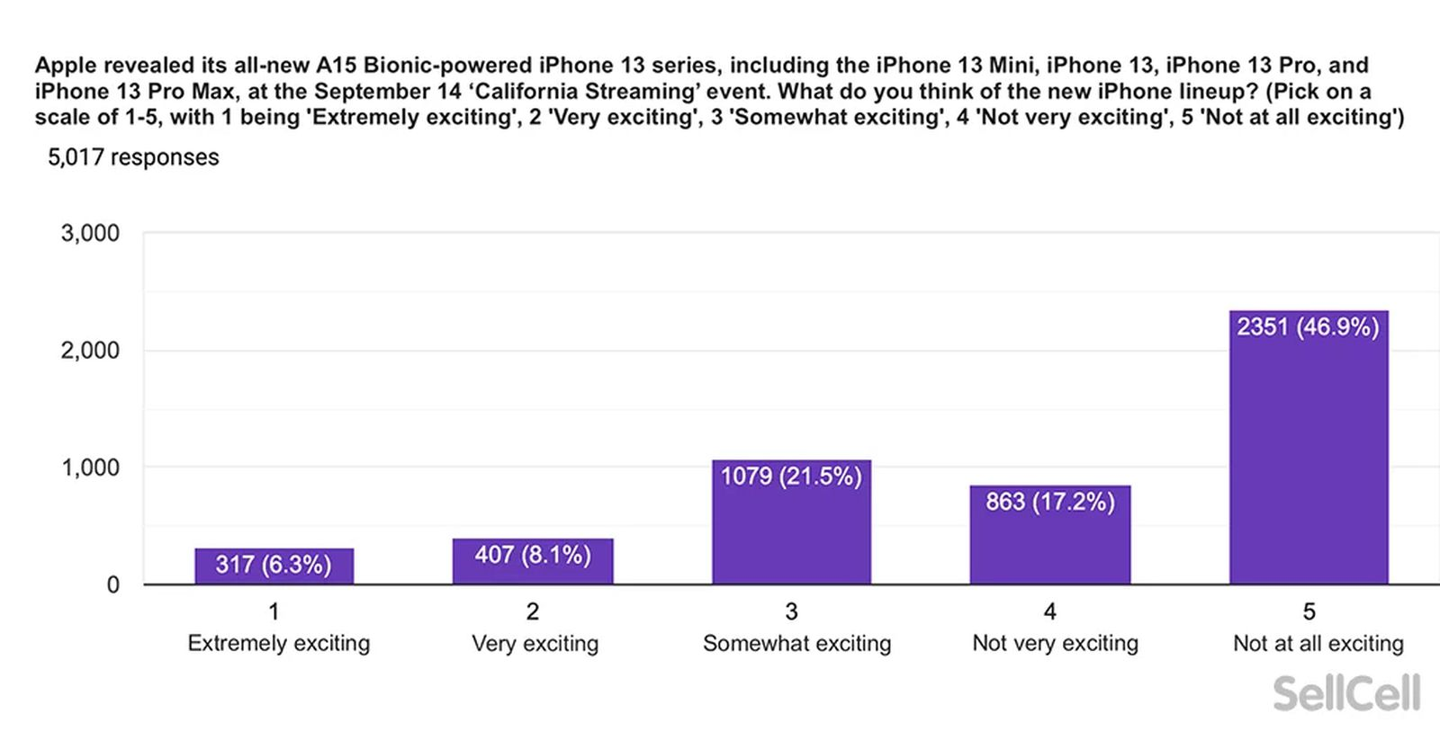 The 5.4-inch iPhone 13 mini continues the trend of iPhone 12 mini, only 9.2% of respondents intend to purchase the smallest iPhone 13. In the past year, Apple's smallest iPhone is difficult to have sufficient attractions in consumers, so some people predict that Apple will give up 5.4-inch models in 2022, turn over larger 6.7-inch iPhone 14 Max.

Among the 23.3% planned respondents, the main reason is that the Promotion display (34.1%) and longer battery life (25.3%). 26.2% said that there is no clear reason to purchase iPhone 13 models, but they just upgrade, or locked in an annual upgrade or trade-in plan.

Iphone 13's camera improvement, such as larger sensors and movie modes, is one of the features that Apple vigorously promoted this year, but only 5.4% of respondents said that the main reason for the planned upgrade is the camera improvement.

Among the existing users of the iPhone, 76.8% are not interested in purchasing iPhone 13, of which 29.3% said that there is no Touch ID is the main reason for delaying purchases. 19.5% of respondents said that Apple phones have no main feature worthy of upgrade, but other criticisms include lack of frequently displayed, no shortage design, standard models of 120Hz refresh rate, and USB-C interface.

1.1% of respondents believe that the new color option is the main reason for their upgraded products. On the other hand, 2.4% said that the color options that do not like the available are not upgraded.

As for other products, 18.2% of iPhone users plans to purchase a new generation of iPad after launching the sixth generation iPad mini and ninth iPad.

Related news
Apple Watch skyrocketed last quarter accounted for one-third of global shipments
The biggest upgrade in recent ten years! Apple watch S7 rendering / parameter exposure: released simultaneously with iPhone 13
Apple Watch Series 7 is the same as the S7 chip CPU
Survey shows that most Apple users are not satisfied with the iPhone 13 and Apple Watch S7
Hot news this week
With the NIL technology, Canon wants to provide China with a lithography machine comparable to the EUV
The Long March 9 is basically confirmed: the low-orbit carrying capacity of 150 tons can carry the entire space station into space
A small plane in the US has crashed into a 30-metre high voltage power line and got stuck: 80,000 people affected
Alibaba launched a new cross-border e-commerce platform in Spain, aiming to operate independently in the middle and high-end market
Can recording others' wechat chat records be used as evidence? The Beijing Internet Court has an answer
Google is concerned that Microsoft's acquisition of Activision Blizzard will affect the ChromeOS experience
When pure water is used in China team to solve the problem of seawater hydrogen production: it is expected to become an original industry
It's not just Huawei! Beidou has penetrated more than 20 industries and applied more than 15.5 million products
The second generation Snapdragon 8 flagship! Mi 13 toughened film appeared: four sides and other narrow screen accounted for a stable ratio
A Tesla crashed into two cars in Taizhou, Zhejiang province, killing two and injuring one, police said
The most popular news this week
Intel says key issues with U.S. chips have been resolved
RTX 4090 card into PPT 3A game masterpiece apology urgent update patch
Transsion will be holding a launch event in Dubai in addition to mobile phones and laptops
The first Snapdragon 8 series phone in the popular colors of 2023 hits the shelves: a stunning 5600 yuan design
Why do laptops need more memory?
Increase production capacity! Apple speeds up iP14 Pro shipments: Arrive as soon as New Year's Day 2023
What a fan! Netizens spend ten thousand yuan to get three mobile phones at once: beautiful
A bachelor's degree is needed for a New York City rat control manager who earns 1.2 million yuan a year
4090/80 Take that! Third party pre-orders for AMD RX7900: The most expensive over 11,000
Mi 13 series press conference preview: It is likely to start 3999