Since the launch of Apple's own M1 chip in early 2021, several developers have been working on adapting Linux to the CHIP. According to foreign media TomsHardware, the Linux system has been able to run natively on MacBook computers equipped with M1 chips, and the computers can meet basic operations. 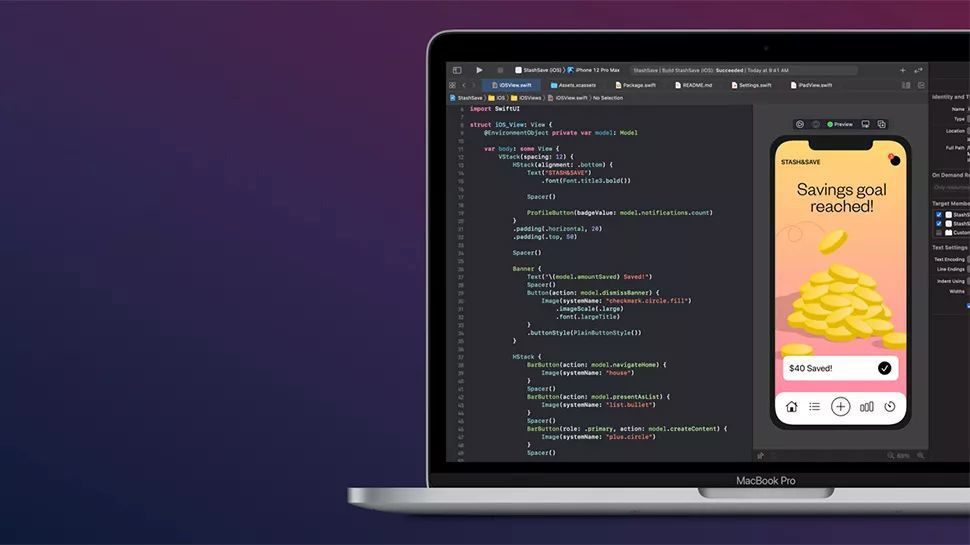 The team behind the system, called Asahi Linux, has been able to ensure that the system's interface works. Based on the Linux 5.16 kernel, the developers incorporated PCIe, USB-C PD and other drivers, and managed to integrate I2C, power management, NVMe SOLID-state drives, display control chips and more. However, the GPU integrated with THE M1 chip is developed by Apple and there are no Linux drivers available, so the system cannot call the GPU to implement functions such as accelerated rendering.

According to Asahi Linux Project leader, m1-chip Macs currently run Linux with high availability. The processor is so powerful that CPU rendering alone is faster than any Rockchip ARM64 model with hardware acceleration.

IT Home understands that the integrated graphics card for Apple's M1 chip is expected to use PowerVR architecture, which will be difficult for third parties to develop independently as long as Apple does not release Linux drivers. Members of the project said that once the M1-powered Linux system is stable, the team will release a formal installation program for some users to experience native Linux on M1-powered computers.