Mediatek responded that its mobile chip market share is higher than Qualcomm's: it is very confident in its own products

Mediatek continued to lead the market for mobile application processor chips in the second quarter with a 38% market share, beating Qualcomm with 32%, according to research firm Counterpoint. 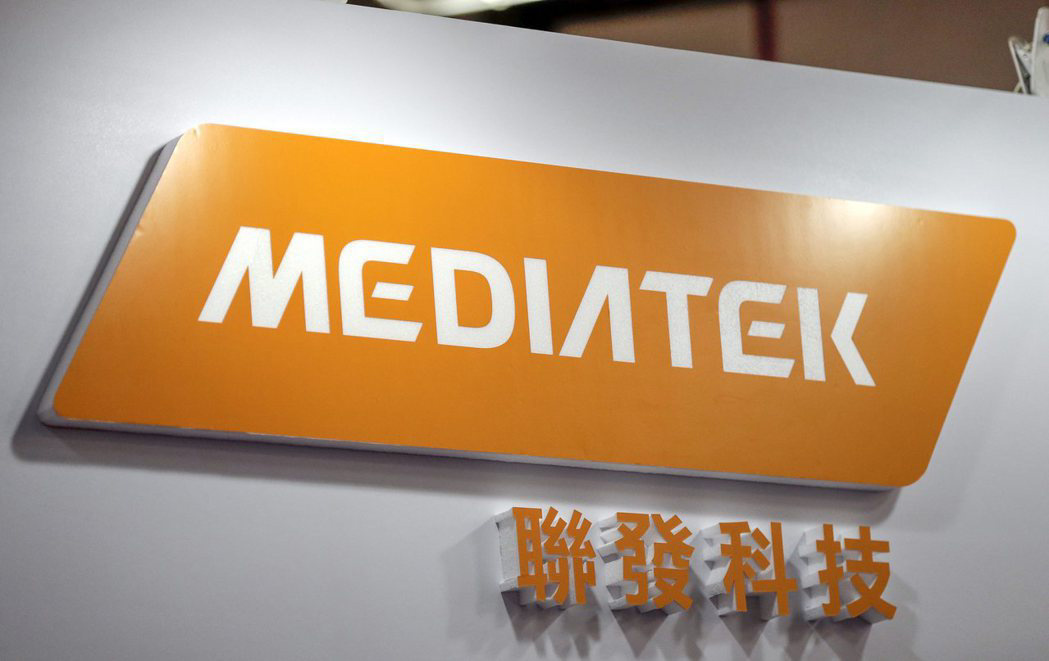 According to economic Daily, in this regard, Mediatek stressed yesterday that its products are very confident, as of press time, Qualcomm did not comment.

According to the report, the industry believes that the growth of the global smartphone market is slowing down, the pursuit of low power consumption, long waiting time of major brands, the forthcoming Breguet 2000 processor has more advantages, look good on Mediatek is expected to become a single sharp weapon, expand penetration rate. Mediatek's Breguet 2000 chip will outperform Qualcomm's Snapdragon 898 in power consumption by about 20 to 25 percent, according to sources. It will be built using TSMC's 4nm process and use the new Arm V9 architecture.

IT home learned that Mediatek has not yet announced the September results, the company's August performance is the second highest in history, the full-year operating outlook will maintain a high growth trend, at least the annual growth rate of more than 45%. It is believed that Mediatek's operating performance will continue to grow next year, mainly because it is still in the rapid growth phase of 5G applications.