General Motors continue to force new energy: Plan for 2030 to turn over Tesla 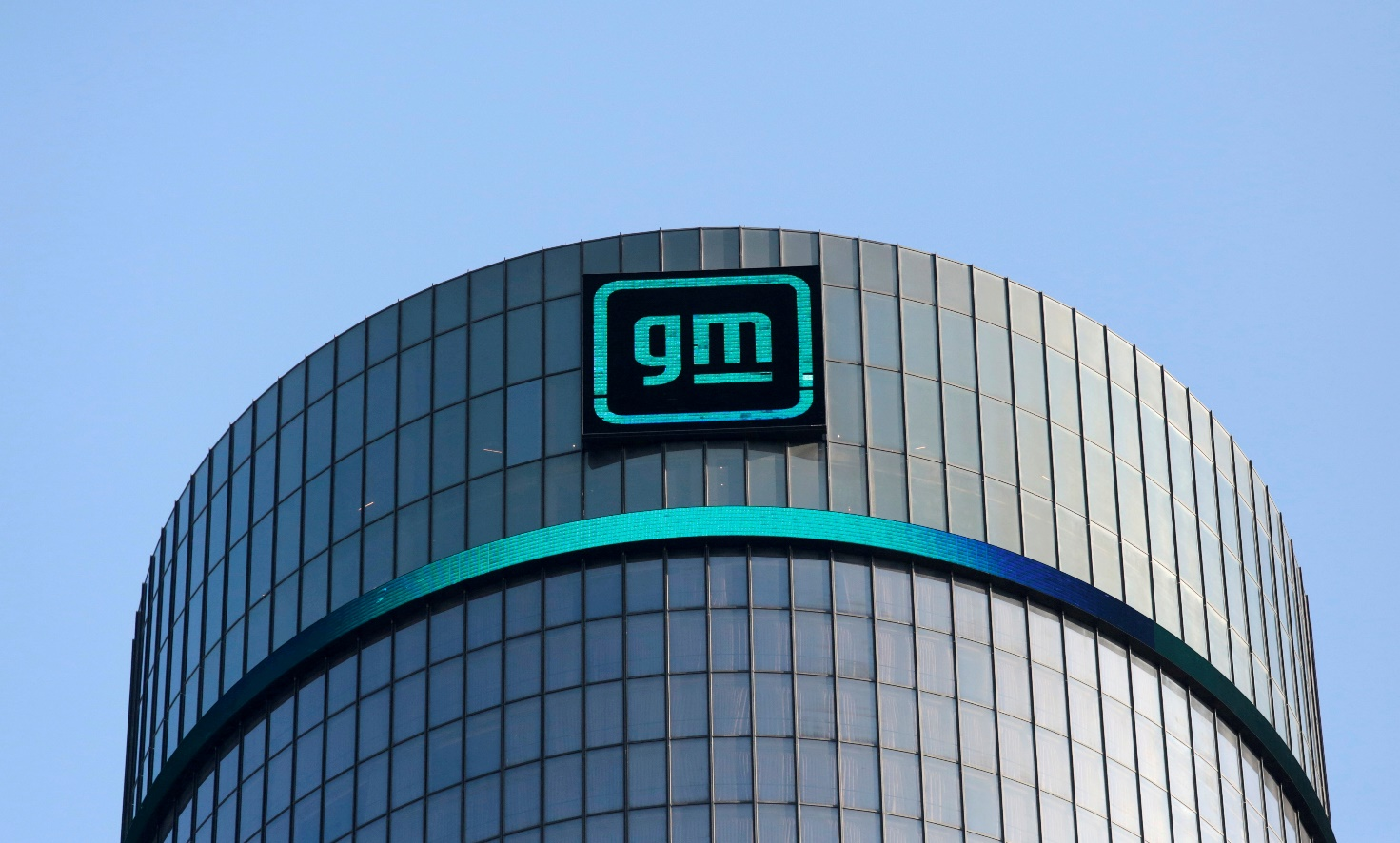 According to Reuters, General Motors said that if the above goals are achieved, the income of 2030 will reach around $ 280 billion, and it is expected to surpass Tesra has become a US electric vehicle sales leader.

The company's chief financial officer Paul Jacobson said that General Veal's expected tax profit margin will reach 12% to 14%, which may exceed current levels, which means that the company's annual taxation will be as high as $ 39 billion.

In addition, the Barra of Hudu GM once again emphasized the future vision of pure electric cars again in 2014. It is reported that General Motors have achieved transformation to all electric vehicles by 2035, which will gradually start, and accelerate in 2030, when General Motors in China and North America will be able to produce electric vehicles. (Proceedient | value)