"Changjin Lake" is directed by Xu Ke, Chen Kaige, Lin Chaoyang, directed the three famous director, Wu Jing and other predicted war movies. The film is based on the battle of the United States and Tongji Changjin Lake.It tells a volunteer army to fight against the enemy in the extremely harsh environment, and make an important contribution to the victory of Changjin Lake. 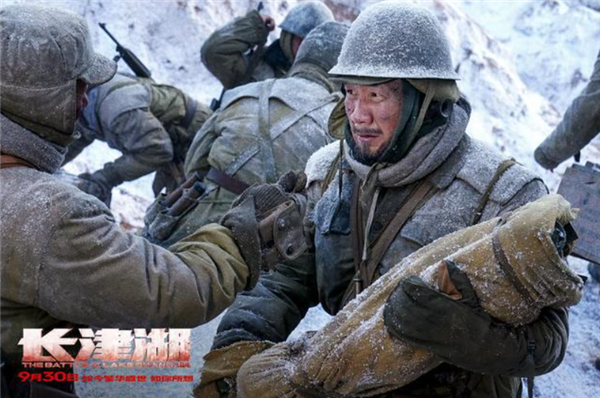