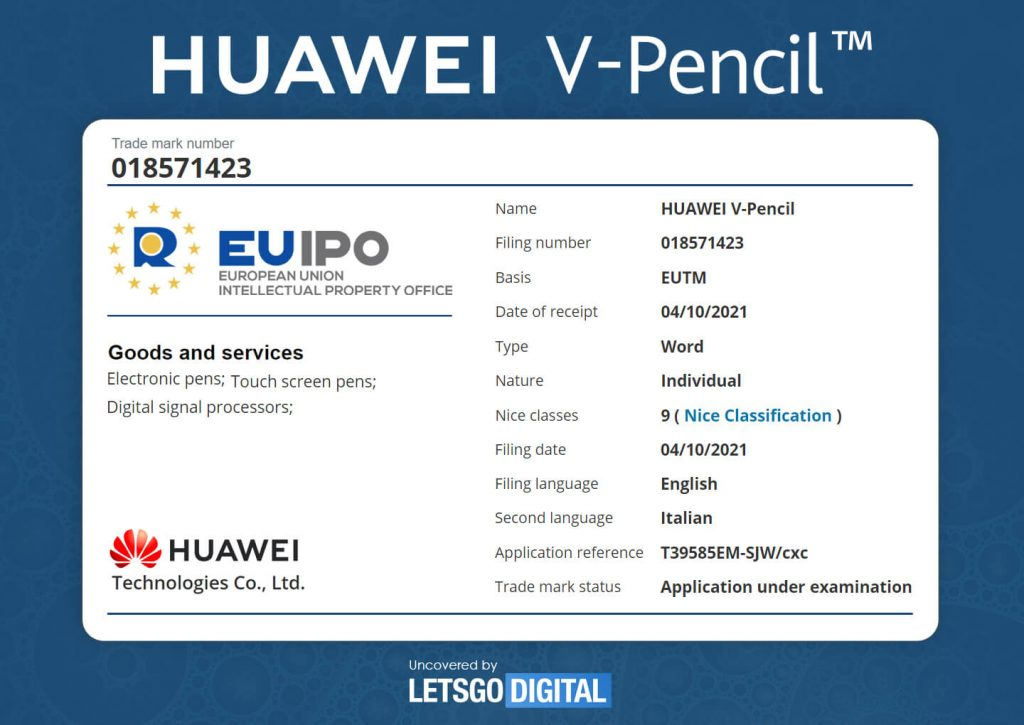 Figure from LetsGoDigital, same below

The report noted that the trademark was classified as category 9 and described as "electronic pen, computer stylus, touch screen stylus". It also means huawei is developing a new stylus for touch-screen devices.

Earlier, digital blogger @Juchang Film Fans revealed that Huawei will launch a foldable phone called Mate V. The device is designed with a folding screen and is aimed at women. 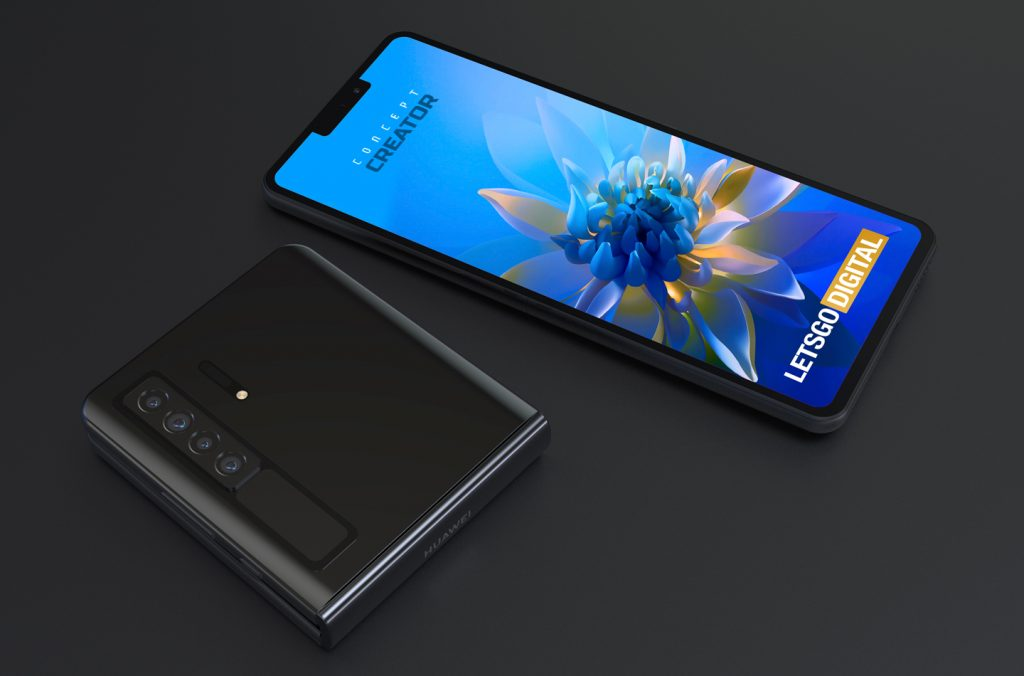