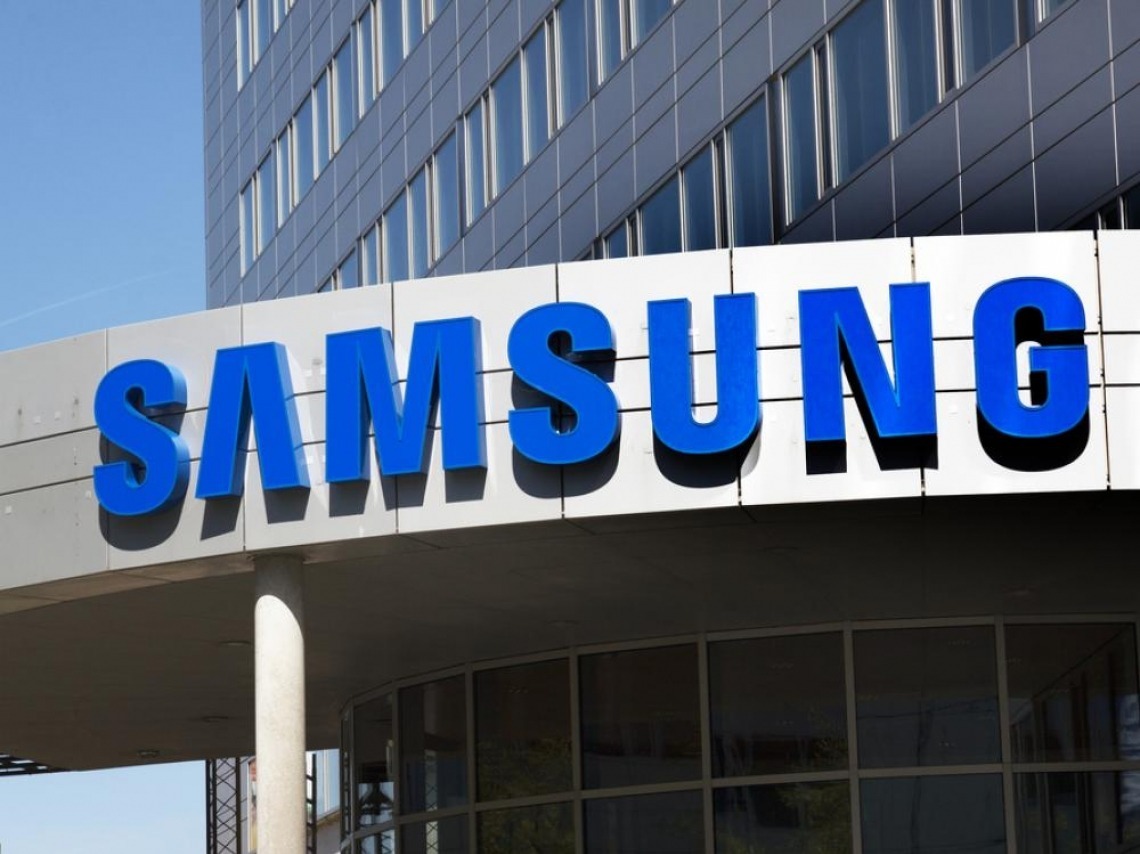 This look of Samsung is lower than analyst expectations. The 16 analysts surveyed in the SMARTestimate survey of LPPo expect that the Samsung third-quarter operating profit is likely to grow to 16.1 trillion won, an increase of 30% over the same period last year, and the revenue will increase by 11% year-on-year. 74.6 trillion won. (Author /))