Back in July, Nintendo released a new Switch game console without much fanfare, but it wasn't the Anticipated Switch Pro. The biggest hardware upgrade was only the OLED screen, hence the name Switch OLED Edition.

Under the previous official plan,Switch OLED will be available from October 8 to 9, with pre-orders available on September 24 for 37,980 yen (about 2,190 yuan).

It's important to note that,Some players who pre-ordered the new console received a surprise notification from the retailer close to launch day that shipping would be delayed, and the new shipping date was still not announced.

It is reported that some users in Britain, the United States and other countries/regions order Switch  OLED  Both experienced shipping delays on a large scale, even causing player frustration.

In addition to the teasing about the delivery time,Previously, there were many users ridicule Switch OLED version is the reverse upgrade, because although the machine is equipped with a larger screen, and upgraded OLED display, theoretically can bring more colorful colors, improve the display effect, but it is still only 720P, relatively lower resolution, even known as &LDquo Blind screen & throughout; .

In addition to the screen, the OLED version of the Switch has been upgraded to include 64GB of storage, SD card expansion, a wired LAN dock, a new Angle adjustable stand, and a new speaker, but overall the changes are minor and existing users were previously advised not to upgrade.

Plus, while the Switch OLED version has just been released,But nintendo is still expected to launch the Switch Pro later this year or next year with a 5nm or 7nm NVIDIA chip,With A78 CPU+Ampere GPU, the performance output is greatly upgraded compared with the previous generation, bringing clearer and smoother experience, which is worth looking forward to. 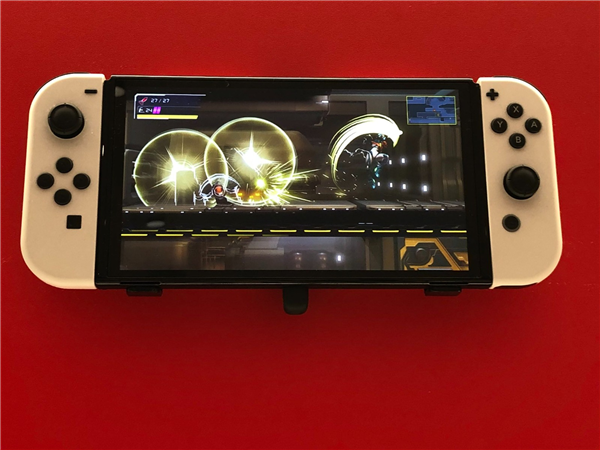 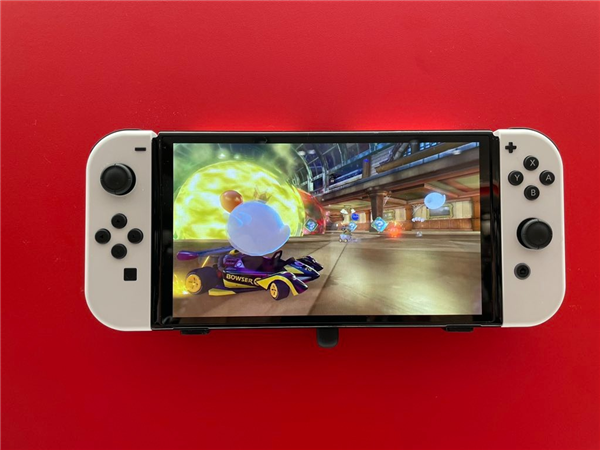 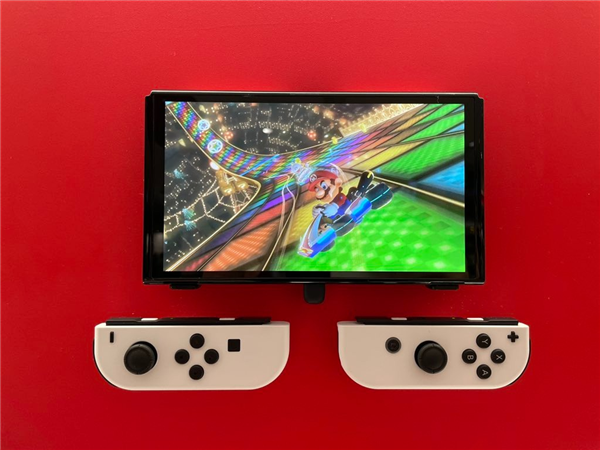 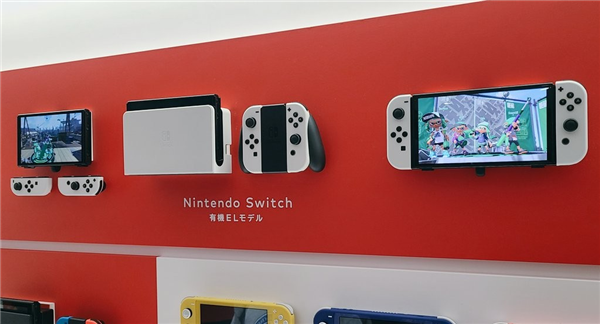 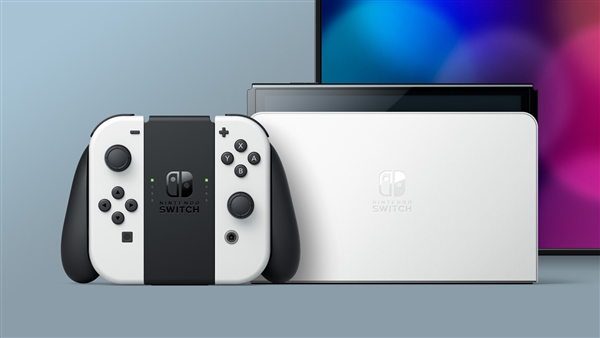