It was revealed that the Thai Technology subsidiary would resume production: it was kicked out of the supply chain by Apple!

On October 8, it was reported that a person familiar with the matter disclosed that,Delta, a subsidiary of Wentai technology, is under intense trial production and is expected to resume production as soon as the end of the month.

It is reported that,Delta was formerly OFEI photonics,It is one of the world's leading suppliers in the field of optical modules and one of the core suppliers of world-famous brands. It once engaged in the camera module business of apple. Delta was acquired by Wentai technology in the first half of this year.

In March this year, apple kicked its domestic lens partner oufeiguang out of the supply chain,This once led to a sharp decline in the market value of oufeiguang, with a loss of more than 30 billion.

At present, Delta has formed a first-class production and operation team and an industry-leading professional R & D team. The company has more than 400 R & D teams and has obtained nearly 100 patents.

Previously, it was reported that Wentai technology was expected to break into the screen apple supply chain again with the camera business of oufeiguang and apple, but so far there has been no relevant news.

In addition, since Apple's supply cooperation, which originally accounted for a large proportion, has been lost, oufeiguang is also further expanding its business. It has just said that the company's product application fields will extend from existing consumer electronics to smart home, smart wear, smart industry, smart medical treatment, new retail, new logistics, AR / VR, education, security and other fields. 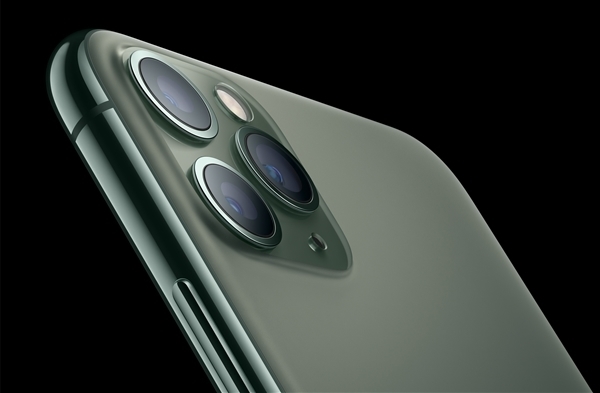