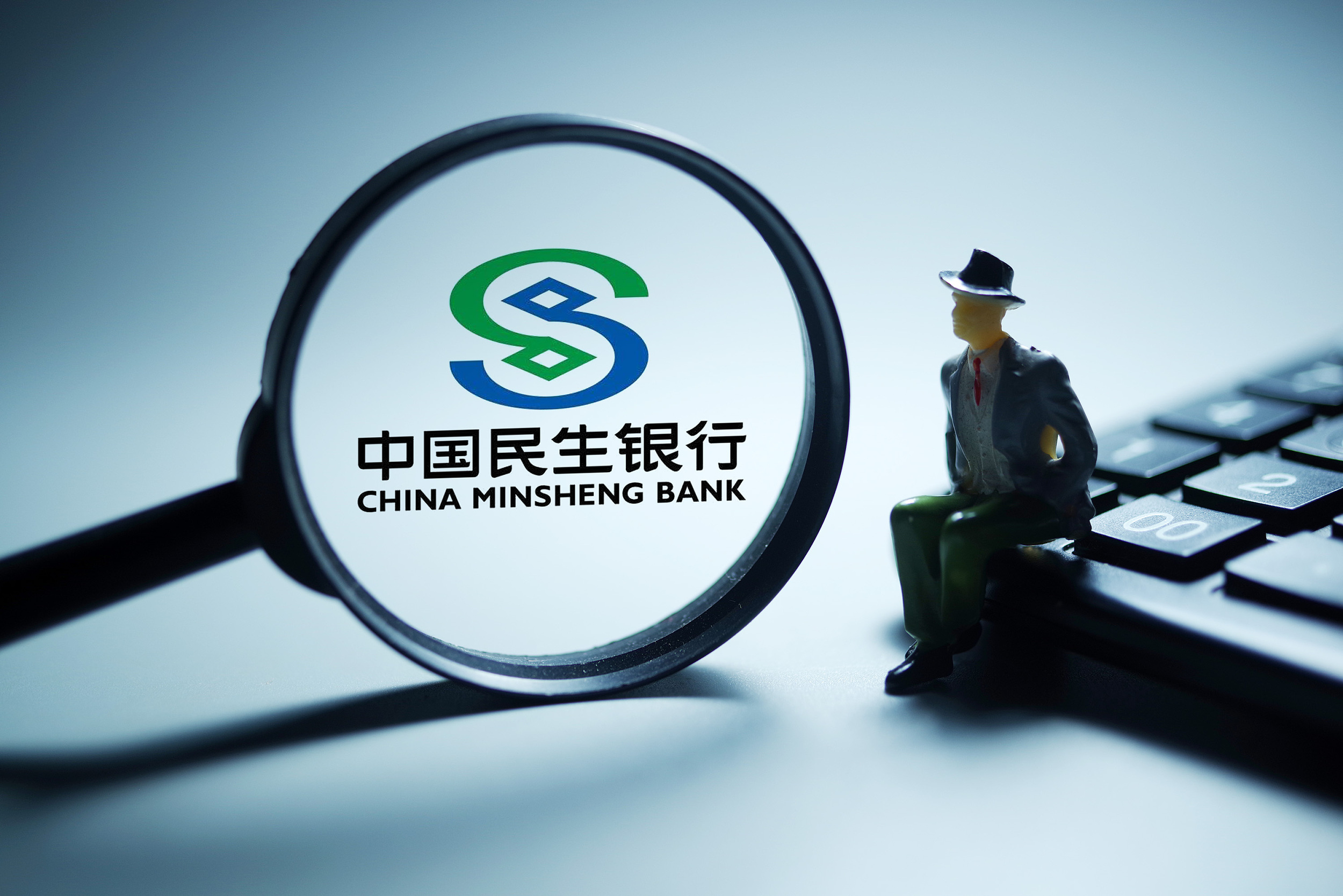 According to the announcement, Lova Technology issued the 2017 first short-term financing coupon for RMB 3 billion on December 6, 2017 (bond abbreviation: 17 Lova Technology CP001; bond code: 041762045.ib). The period was 1 year, and the voter interest rate was 7.5%, which was the main underwriter by Minsheng Bank.

It is reported that the short-term financing coupons of Lova Technology should be held on December 6, 2018. However, as of the end of the redemption date, Lova Technology has still failed to set the "17 Lova Technology CP001" to the managed institution in accordance with the agreement, so it constitutes a substantive default.

Regarding the progress of Lova Technology this default, Minsheng Bank said that the reorganization of Lova Technology is still in progress, including but not limited to Lova Technology and its affiliates to manage property and business affairs under managerial supervision. The creditor's identification work is basically completed; the foreign debt and property recovery work is still in progress, the reforming plan is submitted to the court and announced the creditor; there is no major asset disposal. (Text / Ai Finance News Xu Yaling / Lu Jia)