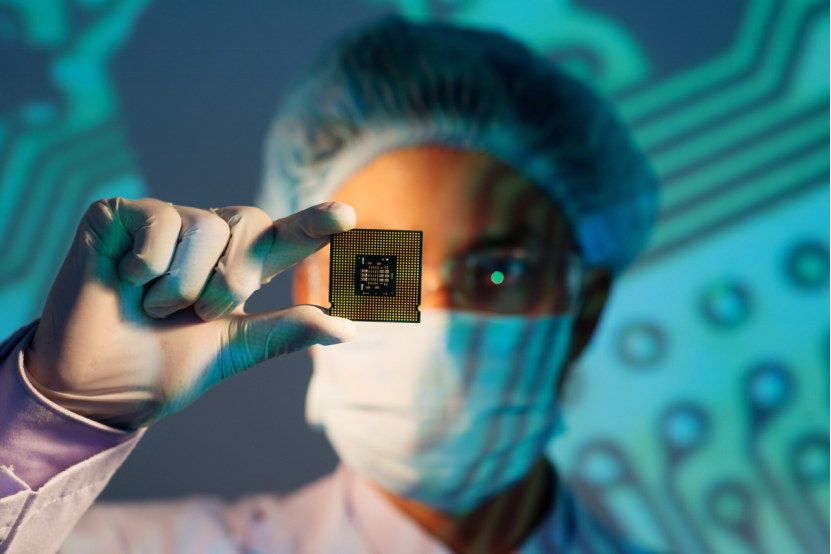 Germany's Merck Group said on Friday it plans to invest about $693 million in South Korea by 2025, specifically in the electronics industry and semiconductor solutions.

Merck entered the Korean market in 1989 and currently has 11 research and production sites in the country, with approximately 1,400 employees.

"The South Korean government has been working to strengthen its semiconductor supply chain by expanding research and development programs and deregulated," Mr Wen said. "And Merck's investment will be a win-win. According to it, South Korea plans to provide Merck with the necessary support, including tax incentives.

In May, South Korea announced it would offer huge tax breaks and state subsidies to chipmakers to encourage them to invest 510 trillion won ($427 billion) at home by 2030. The conference also confirmed the "K-Semiconductor Belt" blueprint, and Korea aims to become a global leader in systems and non-system semiconductors.