Nintendo cautions: Don't tear off the protective film on the OLED Switch screen

IT Home October 9 News Switch OLED consoles are on sale, and Nintendo officials are reminding players not to tear off the integrated screen protectors on the new console. 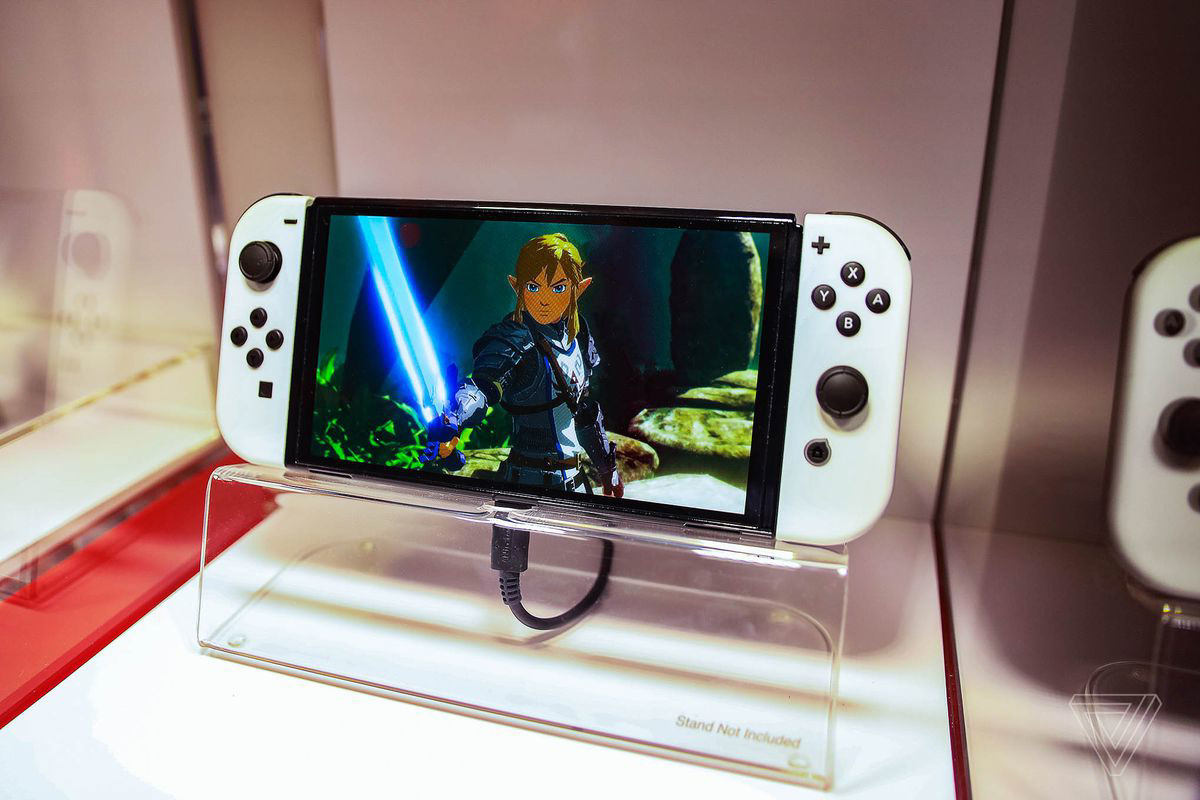 OLED Switch's display is technically made of glass, but players never actually come into direct contact with the screen. That's because Nintendo has a "break-resistant film" on the front of the display to increase protection. Anti-breakage films are often used to prevent glass from breaking into sharp pieces when damaged, and also to help prevent scratching.

IT House understands that Switch and Switch Lite did not have such concerns before because they both featured plastic displays.

The big probability is that the player won't even notice the protective film. But Nintendo has made it very clear that players should not tear it off: "Don't strip the anti-break film off the OLED screen of the console," the company warns in olED Switch's manual.

Nintendo confirmed to The Verge that it would be fine if players wanted to add a protective film to the pre-film. Nintendo actually offers its own first-party screen protector for OLED Switch for $20.