IT House October 9 news According to 9TO5 MAC report, Japanese blog Macotakara said that iPhone SE 3 will not have a design change, but the current iPhone SE 2. This means it will keep the same 4.7-inch LCD display and Touch ID physical buttons. Some rumors earlier have shown that the major design changes in the iPhone SE series are coming. 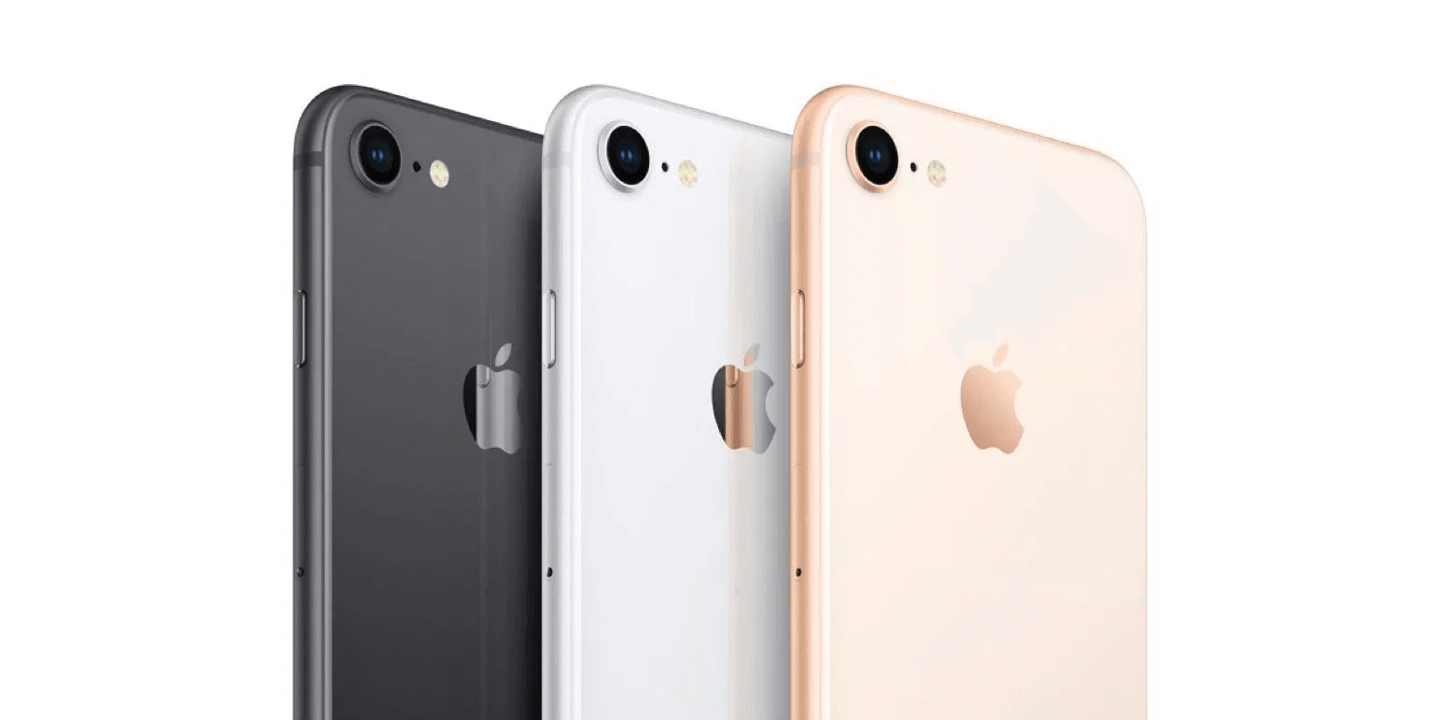 Burst, the new iPhone SE 3 will be equipped with the latest A15 chip of Apple, support 5G cellular network. Macotakara expects the new iPhone SE 3's production will begin in December this year and is released in the spring of 2022.

In June of this year, Tianfeng International analyst Guo Mingyu made a similar forecast. The iPhone Se will maintain the same body design in 2022, but will receive specifications and 5G support.

Previously, the next generation of iPhone SE would have a larger 5.5-inch display and Touch ID side buttons. For example, Guo Mingzha proposed the idea of "iPhone Se Plus last year.

IT House is informed that the spring is listed in accordance with Apple's consistent arrangement for the iPhone SE series. The first generation of iPhone Se appeared in March 2016, iPhone SE 2 model arrived in April 2020.

Related news
Apple will use TSMC's 5nm technology to make A15 chips
Apple plans to use TSMC's next generation 5 nm A15 chip in iPhone 2021
The latest news of iPhone 13: the first A15 processor and Apple's reduced bangs
According to the news, TSMC has begun to produce A15 processor for iPhone 13: more than last year
IPhone 13 starts! Apple releases a large number of A15 orders: enhanced 5nm process
According to the news, apple A15 has a 6-core CPU structure: 5nm is the strongest technology blessing
Apple's rush for capacity: it is said that it has ordered more than 100 million A15 processors in TSMC
All changed! Release of the sixth generation ipad Mini: the smallest 8.3-inch A15 processor in history
Leading Android flagship two generations? Apple A15 chip base running score
iPhone SE 3 generation broke the appearance of the A15 chip to support 5G
Hot news this week
Huawen: Increase IPv6 + Technology Innovation Helps my country's continued leading the next generation of Internet innovation
Lu Jian, president of linkedin China, responded to rumors of the "closure of linkedin China" by saying that the company will increase its investment in China even if it does not reduce it
Lenovo refutes rumors "Liu Chuanzhi 100 million annual salary" on the entrepreneur's "stigma" when to rest?
Net-a-world Liu Chuanzhi annual pension of 100 million yuan, Lenovo Holdings dispelled rumors: serious misrepresusion
The video asked Net-a-Lago to apologize
Straight screen party Gospel! Black Shark flagship game mobile phone is coming: Liu Hai has a surprise
The world's richest man, worth $1.3 trillion, has launched a homegrown game: He can't wait to play it
The United States has first released electronic cigarettes, and the fog core technology rose 15%, and what impact will 400 billion markets will meet?
Infringement of Samsung Trademark Dedicated to Shenzhen Post Office Customs seized over 100 mobile screen
Meituan engineers responded to "frequent positioning" : suggest caution in downloading some overseas privacy software
The most popular news this week
JD.co.u. auto parts app online, plus code after the car market
One million Tencent shares were traded in block trading at HK $493.825 each
September 2021 Top 10 of the world's most popular mobile gaming revenue: Original God topped the list
Apple's self-developed Mac chip is the ultimate hit: or the M1 Pro and M1 Max, major upgrades to the GPU core
Astronauts began to space code "dismantling courier": this move is too much love
The Russian court recovered approximately 2.36 million yuan to Facebook
Can you bear it? Today's Apple Wang fried new shape exposure: netizens live
It took Apple four years to fix the B-station UP master made it: the ultimate sci-fi board
"Beijing understands" Internet hit the most beautiful profile male revealed: the spirit of people admire
To account 500 yuan was cheated 30,000 alipay cash scam frequency now