As of the time of writing, a total of 820319 people have made reservations for this work.

It is understood that the "start test" for the "crash: Star Dome Railway" the first small-scale cut-off closed test,The current game is still in the research and development grinding stage, test content does not represent the final game quality.

Officials say the following devices are recommended for testing to ensure a test experience.

iPad: iPad with A12 and above processors (iPad devices released in October 2018 and later)

In addition, in order to ensure the smooth download and operation of the game, the corresponding devices need to reserve more than 10G storage space.

According to the current information, the game will have different character skills, lineup matching, weak click breaking, ready to insert the round of "end technique" and other combat mechanisms.

From the official website, PV has been announced the role of the set, there are "Jizi" "Shire" and other "crash" series has appeared in the role, but the character set has been completely independent of the previous. 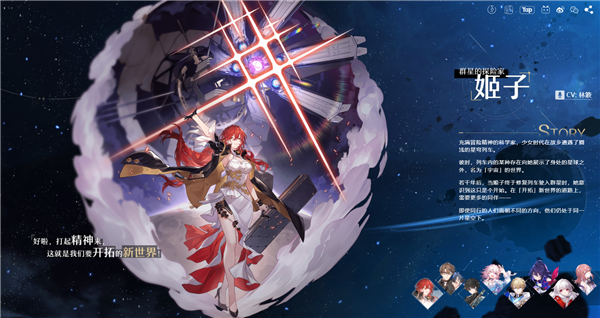 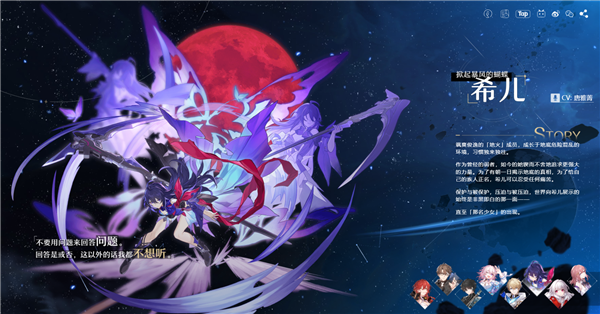 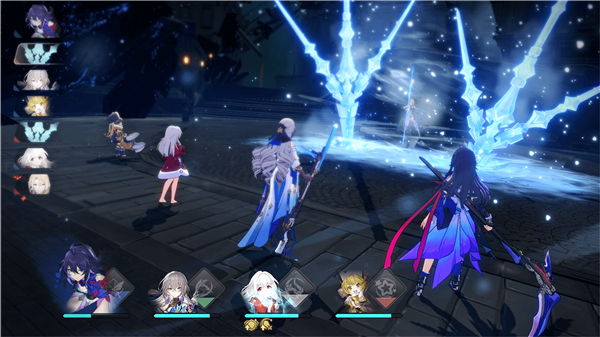 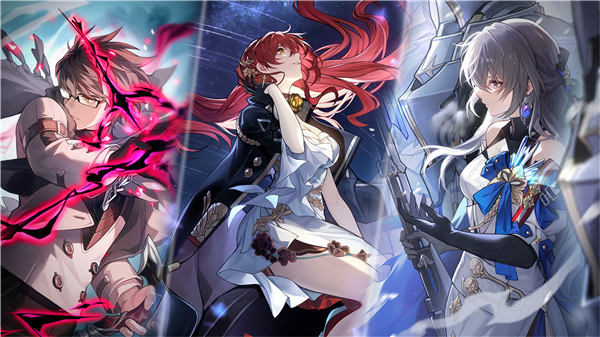