Is the card slow after upgrading Win11? Win11 has performance issues: Teach you to fix them

Microsoft on October 5 pushed the official version of Win11, according to Microsoft's recent virtue, such a large system update can not be a little problem is not normal.

Sure enough, the official version of Win11, or 21H2 or Build 22000.195, has caused significant performance loss, network issues, and a host of other issues for users.

Win11 provides a new start menu, notification hub, and a streamlined taskbar.Previous tests have shown that win11 is slightly faster than Win10, but now AMD has confirmed that Win11 will cause the system to slow down.

AMD and Microsoft are investigating performance issues with Win11, which may degrade the performance of some applications, according to a support file from AMD.

Microsoft is planning to address these issues in the next cumulative update, which is scheduled to arrive in October 2021.

Another Win11 problem seems to be compromising performance by ignoring CPU threads. AMD observed that CPU-sensitive applications may experience performance issues that are obvious after updating to Win11, but not all configurations are affected.

If you're using Win10, maybe you should postpone updating to the 21H2 version of Win11 and wait for Microsoft to fix the problem or provide a fix for it. If you have updated to Win11, AMD recommends waiting for software updates from AMD and Microsoft.

In addition to AMD, benchmarking firm UL Procyon has also confirmed that a feature in Windows 11 called VirtualIzation-Based Security (VBS), now enabled by default, can cause performance degradation.

Therefore, when you benchmark Windows 11 21H2 after VBS is enabled, the benchmark score may be slightly lower. 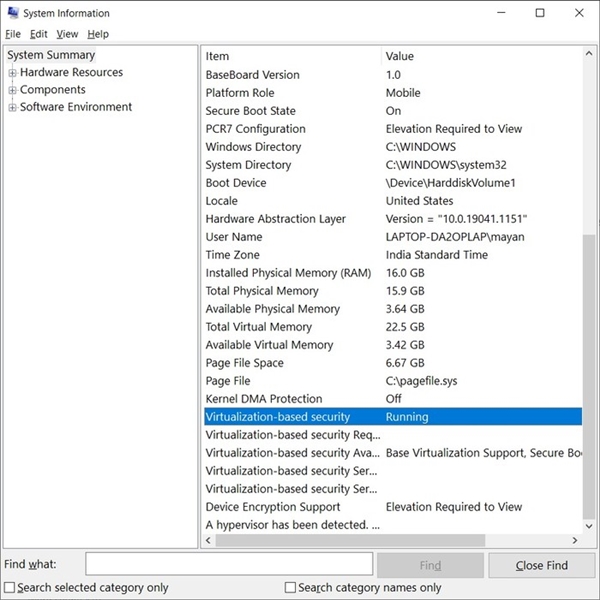 apparently Win11 has VBS enabled by default in new devices and new installations, and it seems to affect the performance of Win11 devices.

And if you're upgrading from Win10 to Win11, there's no performance issue. 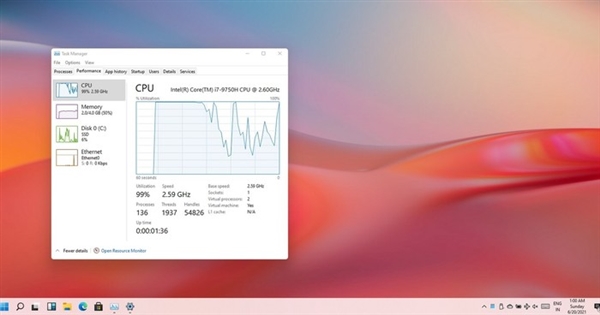 To reduce the performance impact, you can turn off VBS by following the steps below.

Turn off memory integrity and restart your PC.

Open the registry editor and navigate to the following locations.

Double-click EnableVirtualizationBasedSecurity and set it to 0. 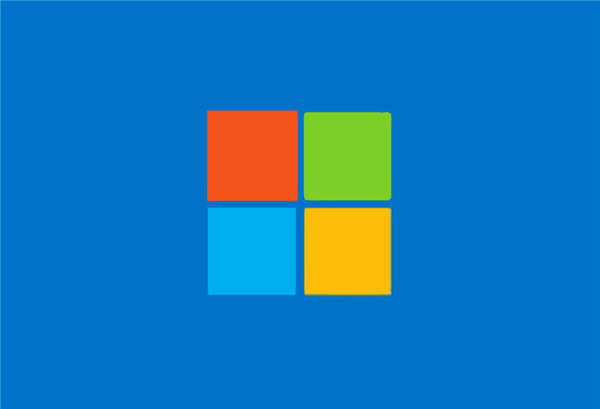 Related news
Is win11 faster and stronger than win10? Win11 performance data exposure
Not compliant with win11 hardware standard? How to upgrade win11
NVIDIA and Intel release win11 driver! Win11 game features exposed
New generation game artifact talk about win11 game features
Win11 new features at a glance! Taken on a new look
Is the card slow after upgrading Win11? Win11 has performance issues: Teach you to fix them
Win11 and Android, Microsoft are moving faster and faster
The new version of Win11 is released! The problem that has plagued users for a long time has finally been fixed
The interface is new! Win11 new task manager hands-on experience
Game players are pit by Win11 2022: N card is very hurt AMD/Intel escaped
Hot news this week
During the quarter, we signed a multi-year intellectual property patent licensing agreement with a major licensee. This positive result enables us to obtain more 5G patent licensin...
Win10 digital version will be discontinued: free whitewash is still available Microsoft has not been under the dead hand for 7 years
Microsoft posted $17.4 billion in non-GAAP net income on revenue of $52.7 billion in the second quarter of fiscal 2023
YouTube complained about: using offline return-to-work policy to illegally block contract workers from unionizing
India receives Radio Signals from Galaxies 9 billion light-years Away Astronomers: Aliens not involved
Beautiful country semiconductor ushered in the winter, US high enterprises inverted, our country market doesn't buy it!
Cybertruck skipped tickets again! Mass production of Tesla electric pickup truck will not wait until 2024.
Apple will relax measures to deal with COVID-19 's epidemic and encourage employees to go back to work
Huawei P60 Pro latest configuration chart revealed: variable aperture and satellite communications are on the list
Intel: 14 generations of Core in the second half of the year, and build a new architecture from zero next year.
The most popular news this week
The iPhone is No. 1 in China! Why do people prefer Apple to Android?
China develops starch and protein synthesis technology for corn stover: Costs drop dramatically
Technology tree point crooked? Toyota's new patent: hold the door handle can be sterilized
Eight satellites in eight hours! China rushed to Venezuela's relief efforts
Apple bet on mixed reality, but the selling point of the product is not enough.
Baidu is reported to launch an AI chat robot service similar to ChatGPT in March this year.
The most powerful SSD becomes the last song Intel retired Aoteng hard disk: 6 years of performance is still leading
Don't wait for the entry-level Tesla! Extreme Krypton 003 prototype revealed: or 160,000 starting price
Apple's car accident detection function has been misreported constantly, and the rescue department has been tortured.
To accelerate electrification, Honda China's technical research Technology and production technology companies merge