Microsoft recently released the official version of Windows 11 for some eligible devices, but it seems to have brought with it some serious performance issues, with some users observing incredibly high memory usage. AMD has confirmed that some of the performance issues were caused by new security features in Windows 11. Now, another problem with file explorer is becoming apparent. 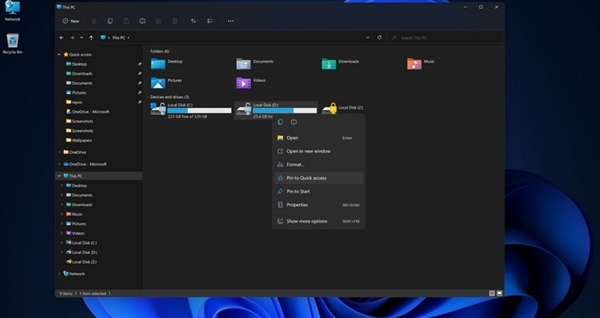 Many users feedback, Win11 occupies a very high memory usage, which makes the performance of the entire device affected, the game frame rate is also significantly decreased. And this problem, seems to be caused by the Win11 file Explorer (Explorer. Exe).

In Win11, file explorer retains a lot of the design of Win10, but in fact it is based on the new WinUI production, so it brings new ICONS, modern controls, buttons and other visual adjustment functions, visual effects are also more using Mica materials. In addition, the Right-click menu in Explorer uses the new Fluent Design language to work with the rest of the operating system.

However, this new version of the resource manager results in excessive memory usage. Task Manager is reportedly listed as "task Manager". Explorer.exe " The process causes resource peaks of 70-99%, and in some cases calls to the processor constantly. Each time file Explorer is opened, the memory usage of file Explorer increases.

What's even more annoying is that the problem was reported last month in the Windows Insiders test channel, but the reports seemed to have been ignored, leaving the File Explorer memory leak open even after the Windows 11 launch.

However, Microsoft seems to be following up on the issue. In a Feedback Hub post at the end of last month, Microsoft noted that they had "made a point of saying that... Changes are included in Build 22454 to alleviate several issues that cause leaks when using File Explorer." . This means that Microsoft has found a fix, but for now users need to join the Dev channel to update the fix, and regular users will have to wait a few weeks.

Microsoft has been testing the fix for more than a month and may soon be releasing it as a separate patch, but hopefully it won't cause any additional problems. 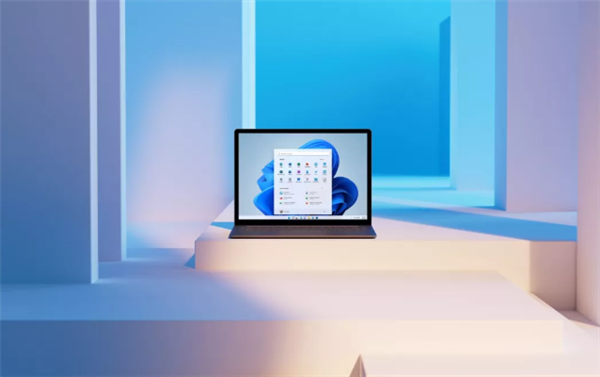 Related news
Is win11 faster and stronger than win10? Win11 performance data exposure
Not compliant with win11 hardware standard? How to upgrade win11
How to return win10 after upgrading win11? You have to know about it
NVIDIA and Intel release win11 driver! Win11 game features exposed
Microsoft win11 has not released the official version of windows 12 screenshot for the first time
New generation game artifact talk about win11 game features
Win11 new features at a glance! Taken on a new look
Microsoft: Win11 will reduce disk usage and features can be loaded on demand
Win11 refused to Win11 three reasons a trick teach you perfect retention Win10
Win11 big bug many: Microsoft said
Hot news this week
Huawen: Increase IPv6 + Technology Innovation Helps my country's continued leading the next generation of Internet innovation
Lu Jian, president of linkedin China, responded to rumors of the "closure of linkedin China" by saying that the company will increase its investment in China even if it does not reduce it
Lenovo refutes rumors "Liu Chuanzhi 100 million annual salary" on the entrepreneur's "stigma" when to rest?
Net-a-world Liu Chuanzhi annual pension of 100 million yuan, Lenovo Holdings dispelled rumors: serious misrepresusion
The video asked Net-a-Lago to apologize
Straight screen party Gospel! Black Shark flagship game mobile phone is coming: Liu Hai has a surprise
The world's richest man, worth $1.3 trillion, has launched a homegrown game: He can't wait to play it
The United States has first released electronic cigarettes, and the fog core technology rose 15%, and what impact will 400 billion markets will meet?
Infringement of Samsung Trademark Dedicated to Shenzhen Post Office Customs seized over 100 mobile screen
Meituan engineers responded to "frequent positioning" : suggest caution in downloading some overseas privacy software
The most popular news this week
JD.co.u. auto parts app online, plus code after the car market
One million Tencent shares were traded in block trading at HK $493.825 each
September 2021 Top 10 of the world's most popular mobile gaming revenue: Original God topped the list
Apple's self-developed Mac chip is the ultimate hit: or the M1 Pro and M1 Max, major upgrades to the GPU core
Astronauts began to space code "dismantling courier": this move is too much love
The Russian court recovered approximately 2.36 million yuan to Facebook
Can you bear it? Today's Apple Wang fried new shape exposure: netizens live
It took Apple four years to fix the B-station UP master made it: the ultimate sci-fi board
"Beijing understands" Internet hit the most beautiful profile male revealed: the spirit of people admire
To account 500 yuan was cheated 30,000 alipay cash scam frequency now