Tesla rival rivian will produce its own battery, and a new factory is under construction 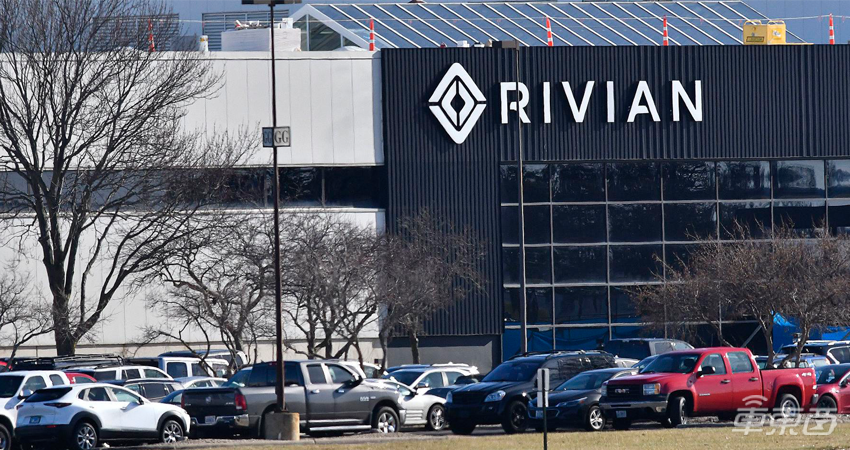 According to foreign media reports, rivian, a new power of electric vehicles in the United States, recently released the news that it will independently develop and produce power batteries.

Rivian officials said that they hope to improve the enterprise's product ecosystem, especially the product development and operation infrastructure, so as to improve product innovation ability and customer experience. Meanwhile, rivian's future product lineup will be further expanded.

In addition, in order to ensure production capacity and delivery, rivian decided to independently produce power batteries as an important supplement to third-party battery procurement.

Rivian said that in the future, the company will continue to improve the ability of vertical integration of power batteries, including battery related chemical development, module and packaging engineering, BMS design, procurement of key raw materials, battery manufacturing expertise, and advanced internal laboratories to perform the required verification and testing.

It is reported that in August this year, rivian has planned to invest about US $5 billion (about RMB 32.35 billion) to build a new factory near Fort Worth, Texas.

Rivian is also considering building a second plant east of mesa, Arizona. It is reported that rivian's CEO scaringe has discussed the project with Arizona governor Doug due. It is understood that this factory in Arizona will be used to produce batteries and vehicles.

According to foreign media, at present, rivian's battery supplier is Samsung SDI. Rivian r1t and R1s use their 2170 cylindrical lithium-ion batteries, and Samsung SDI is considering building a supporting plant near rivian's plant in Illinois. 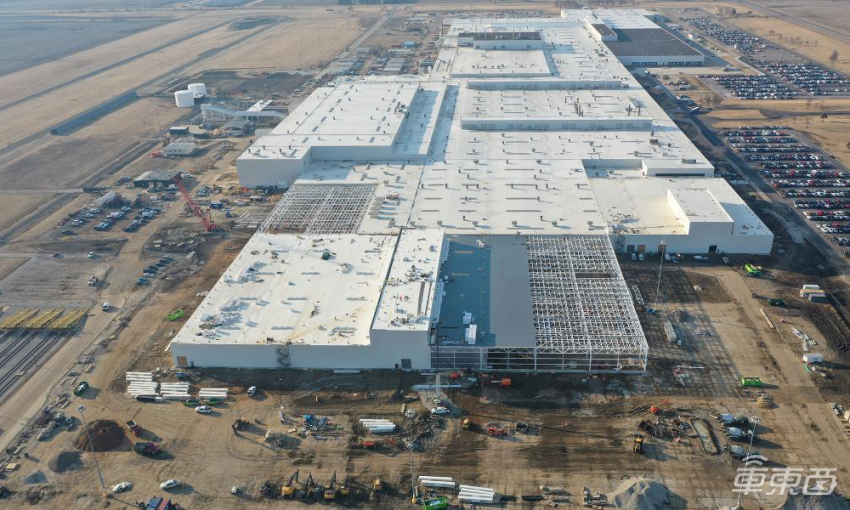 Therefore, it is speculated that rivian may not be completely independent in R & D and production of power batteries, but establish a joint venture with Samsung SDI.

Rivian focuses on the segment market of electric pickup truck, and the market performance of its products is not inferior to Tesla's cybertruck and a number of traditional fuel pickup trucks.

At present, rivian has two models in mass production, namely electric SUV R1s and electric pickup r1t. Among them, rivian r1t will be officially unveiled in 2019, and the starting price of the new r1t explore basic version will be US $67500 (about RMB 436000), which is expected to be listed in 2022. 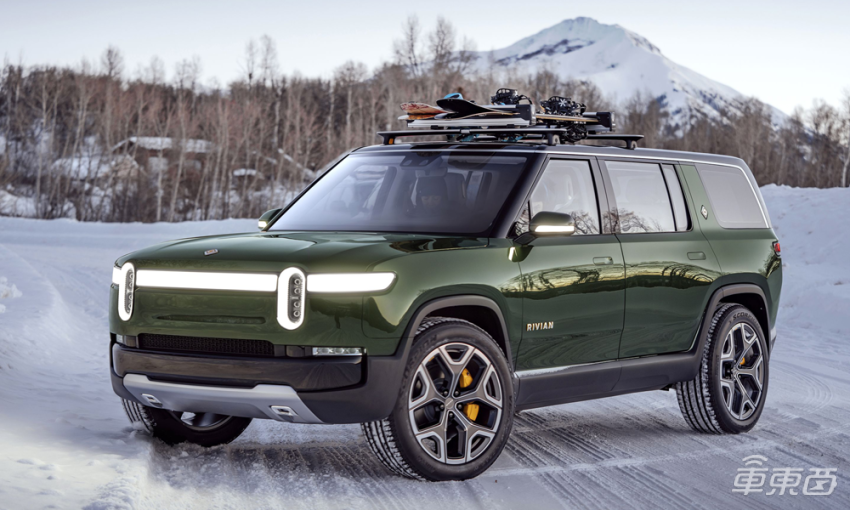 It is reported that rivian just submitted an IPO application last Friday and plans to be listed on NASDAQ under the code rivn. Underwriters include Morgan Stanley, Goldman Sachs Group and JPMorgan Chase.

In fact, rivian has now taken the lead, leading Tesla, Ford, GM and other well-known car companies, and has a certain first mover advantage in the subdivision circuit of electric pickup truck. But with more and more players joining, rivian will also face a fierce battle in the future.

Rivian's vertically integrated ecosystem is its unique competitive advantage. Rivian has found a way in the electric pickup segment; The announcement of self-produced and self-developed power battery just continues the logic of its vertical integration.

With the continuous improvement of its industrial chain, can rivian become the next Tesla? rub one's eyes and wait.

Related news
Disassembly report: iPhone 11 Pro smart battery case smart battery case (a2184)
NVIDIA gives up Tesla brand in a low-key way: because of its name collision with famous electric vehicles
Tesla rival rivian will produce its own battery, and a new factory is under construction
Hot news this week
Huawen: Increase IPv6 + Technology Innovation Helps my country's continued leading the next generation of Internet innovation
Lu Jian, president of linkedin China, responded to rumors of the "closure of linkedin China" by saying that the company will increase its investment in China even if it does not reduce it
Lenovo refutes rumors "Liu Chuanzhi 100 million annual salary" on the entrepreneur's "stigma" when to rest?
Net-a-world Liu Chuanzhi annual pension of 100 million yuan, Lenovo Holdings dispelled rumors: serious misrepresusion
The video asked Net-a-Lago to apologize
Straight screen party Gospel! Black Shark flagship game mobile phone is coming: Liu Hai has a surprise
The world's richest man, worth $1.3 trillion, has launched a homegrown game: He can't wait to play it
The United States has first released electronic cigarettes, and the fog core technology rose 15%, and what impact will 400 billion markets will meet?
Infringement of Samsung Trademark Dedicated to Shenzhen Post Office Customs seized over 100 mobile screen
Meituan engineers responded to "frequent positioning" : suggest caution in downloading some overseas privacy software
The most popular news this week
JD.co.u. auto parts app online, plus code after the car market
One million Tencent shares were traded in block trading at HK $493.825 each
September 2021 Top 10 of the world's most popular mobile gaming revenue: Original God topped the list
Apple's self-developed Mac chip is the ultimate hit: or the M1 Pro and M1 Max, major upgrades to the GPU core
Astronauts began to space code "dismantling courier": this move is too much love
The Russian court recovered approximately 2.36 million yuan to Facebook
Can you bear it? Today's Apple Wang fried new shape exposure: netizens live
It took Apple four years to fix the B-station UP master made it: the ultimate sci-fi board
"Beijing understands" Internet hit the most beautiful profile male revealed: the spirit of people admire
To account 500 yuan was cheated 30,000 alipay cash scam frequency now