October 10 - Samsung officially announced a new version of its flagship foldable screenThe Samsung W22 5G will be unveiled at the Hangzhou Grand Theater at 19pm on October 13.

Samsung & other; Heart is the world ” W series is higher than S series, Note series flagship products, it belongs to Samsung and China telecom to create super high-end customized flagship heart world series, back will have & LDquo; Heart is the world ” Is expected to cost more than the iPhone 13 Pro Max (12,999 yuan). 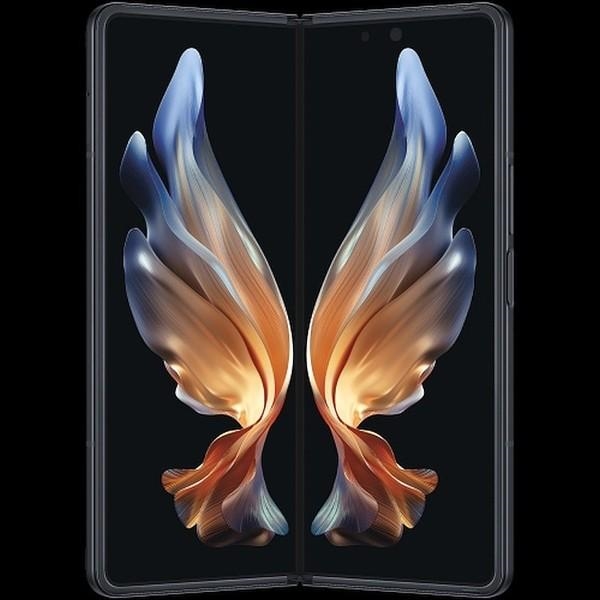 According to a rendering of Samsung's W22 5G,It will be a minor revamp of the Z Fold3 and will likely feature a 7.6-inch folding screen with a silver gray bezel instead of the black one on the Samsung Z Fold3.

In terms of performance, it will be powered by Qualcomm Snapdragon 888 mobile platform and supported by 16GB+512GB of ram. 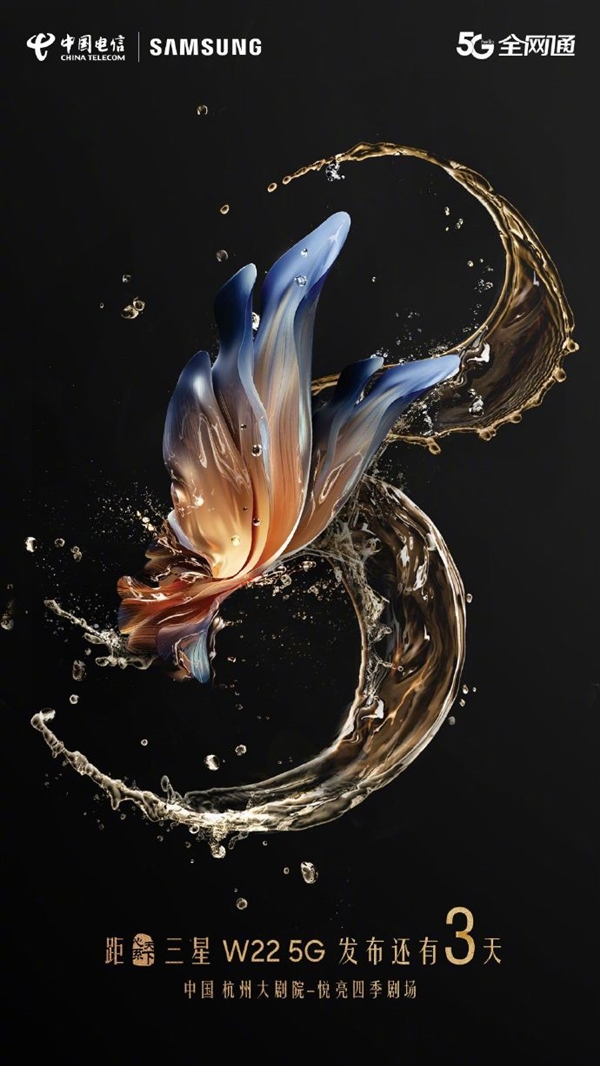