Recently, the state has made many improvements for minors game anti-addiction, which has published a number of new policies, strictly controlling the game time of minors, and is currently looking for a first time.

So why do you want to prevent minors from adding to the game? In fact, in addition to affecting academics, there may be some diseases, even causing changes in brain structure.

According to CCTV report,In addition to mental disorders such as depression, game addiction is also a kind of mental illness. On September 25, 2019, the World Health Organization officially put into online games or TV games, hindering the new mental illness, as a dependence, which was included in the latest version of international disease classification. .

According to the new international disease classification of the World Health Organization, the addiction of numbers and video games is described as a continuous or repeated, frequent game behavior mode.

Niu Yasjuan, chief physician, director of the Longguan Hospital, Beijing,Children who have played games for long-term brain baffles will be damaged, and the control is reduced, and the cognitive function is affected.

Some experts revealed that when a person is playing online games, the ability to passively receive information status, imagination, thinking, and integration is not trained. In the past, it will greatly damage intellectual development. 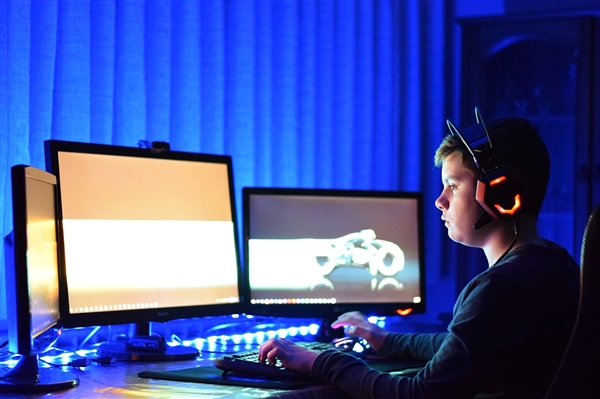